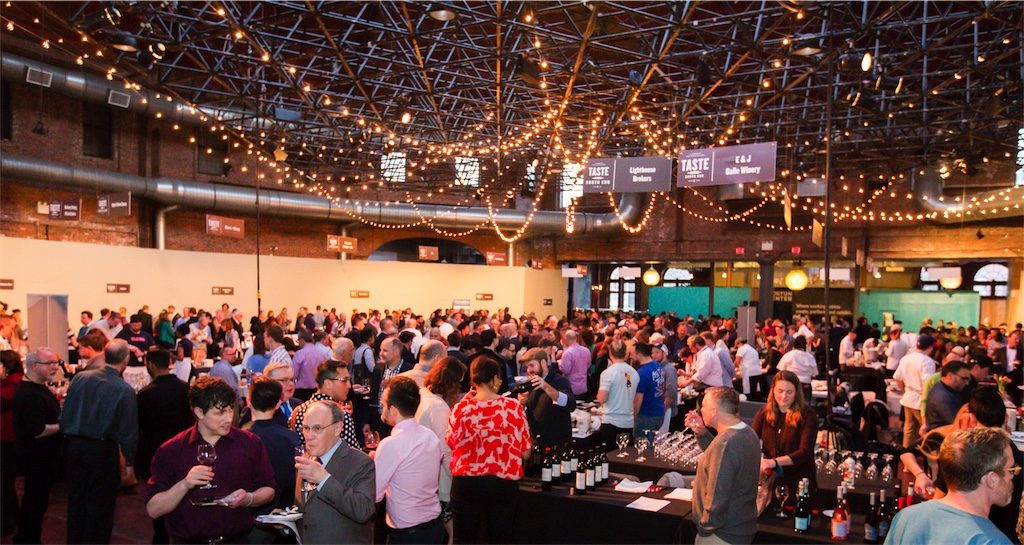 BOSTON, January 23, 2019—AIDS Action announces today that tickets are now on sale for the 24th annual Taste of the South End. The South End’s premier food and wine event will take place Tuesday, March 19 at the Cyclorama of the Boston Arts Center. Attendees will enjoy small plate culinary creations from the top chefs in Boston’s favorite “foodie” neighborhood. The popular event will also feature live cooking demonstrations, a diverse selection of wine, beer, and spirits to taste, and a silent auction. Taste of the South End is from 7 to 9:30 p.m. at the Boston Center for the Arts Cyclorama, 539 Tremont Street in Boston. Tickets are $150; VIP admission is $200 and includes a tasting preview beginning at 6 p.m. Proceeds benefit AIDS Action. Tickets are available online: http://tasteofthesouthend.org/attend/

“Taste of the South End is fueled by food and wine lovers throughout Greater Boston who not only get to sample specialties from South End’s talented chefs, but can also ask questions about their favorite dishes,” said Scott Walker of the Taste of South End Host Committee. “The money raised by Taste of the South End supports AIDS Action’s vital work with people living with HIV as well as those who are vulnerable to infection. The average client of AIDS Action has an annual income of less than $10,000 a year, and AIDS Action’s services make it possible for many of them to remain healthy while dealing with life’s other challenges.”

“We always look forward to Taste of the South End. Mistral supports Taste every year and in March we’ll bring along our newest restaurant concept, Bar Lyon,” said Mark D’Alessandro, general manager of Mistral. “We look forward to seeing friends old and new at Taste of the South End where we’ll enjoy delicious food from the many talented chefs and restaurants in the Boston area while helping raise critical funds for AIDS Action and the battle of wiping out HIV/AIDS forever.”

Taste of the South End also features a silent auction, mystery bag and a wine toss game, where guests can find a huge array of fabulous prizes including trips, food and wine experiences, and tickets to upcoming shows and events.

Admission to Taste of the South End is limited to those 21 years of age or older. Tickets available at: http://tasteofthesouthend.org/attend/