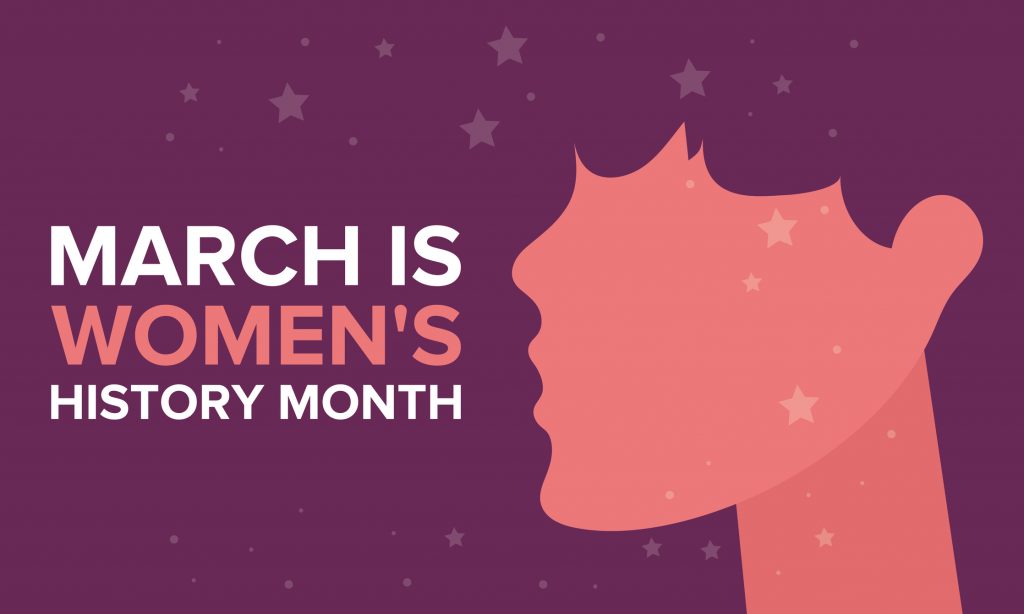 March marks Women’s History Month, a time to educate, honor, and reflect on the countless accomplishments made by women to our communities and country. This has already been an especially exciting year for women’s history, as we saw the inauguration of our first female Vice President of the United States, Kamala Harris. VP Harris also broke barriers as the first Black and first Indian-American Vice President. On January 20, 2021, as the country watched a woman and a person of color ascend to the second highest position in American government, we were reminded that women’s history is truly being made every day.

Here at Fenway Health, we’re proud to have made our own contributions to women’s history. Starting in 1983, our alternative insemination program was one of the first to offer these essential family planning services to lesbians.

In 1992, Fenway threw our first Dinner Party gala, which began as a fundraiser for Fenway Women’s Health and would soon become the largest event of its kind in the nation. Every day, Fenway’s Women’s Health Program seeks to meet the healthcare needs of all individuals using our services across the spectrum of identity, including lesbians, bisexual, queer, and heterosexual women, transgender women, people who identify as gender neutral or non-binary, and people on the transmasculine spectrum.

We launched our Lesbian Health Series in 1993, providing outreach and education to lesbians at high risk of developing breast cancer. Fenway produced the first Lesbian and Bisexual Women’s Health Research Forum in New England in 1998.

In 1999, we held the first annual Audre Lorde Women’s Cancer Awareness Brunch. The Brunch is a gathering for women of color to share, network, and rediscover their resilience and strength. It is named in memory of Audre Lorde, a self-described “Black, lesbian, mother, warrior, poet.”

Nationally recognized researcher Dr. Judith Bradford joined Fenway in 2000 as Director of Lesbian Health Research. The late Dr. Bradford was named co-chair of The Fenway Institute a year later and would go on to become a true groundbreaker for LGBTQIA+ health research.

We want to thank all our incredible woman-identified staff – past and present – for helping keep our communities healthy. You are making history each and every day!