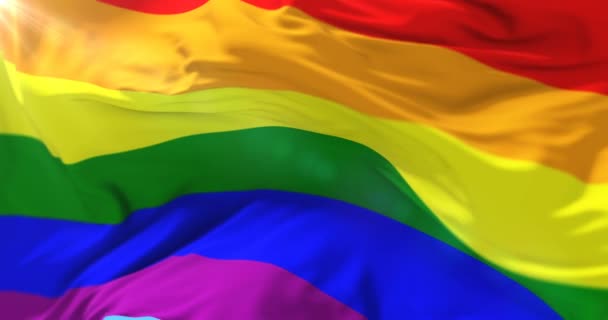 Fenway Health statement on passage of Equality Act in U.S. House of Representatives

BOSTON, May 17, 2019—Today, on the 15th anniversary of marriage equality in Massachusetts, the U.S. House of Representatives passed the Equality Act, which prohibits sexual orientation and gender identity discrimination in employment, housing, and public accommodations, including health care settings. The 236-173 vote marks the first time that a house of Congress has passed a bill offering such protections. Fenway Institute Director of Health Policy Research Sean Cahill issued the following statement in response:

“This is an historic step forward for LGBT people and we commend the Massachusetts Congressional delegation which voted in unison for the Equality Act. We also commend lead sponsor Congressman David Cicilline of Rhode Island and House Speaker Nancy Pelosi for this important affirmation of the dignity and equality of LGBT Americans. We are grateful for the leadership of visionary Congresswoman Bella Abzug, who first introduced the Equality Act in Congress 45 years ago.

“Numerous studies have shown that experiencing discrimination has negative effects on the health and well-being of LGBT people. Bias contributes to minority stress and correlates with negative physical and mental health symptoms, including headache, pounding heart, feeling sad, and feeling frustrated. We know that LGBT people can face discrimination in any public setting, including hospitals, health care centers, and other places where people seek care to have their physical and mental health care needs met. We also know that people who experience discrimination in health care are less likely to seek care.

“A national non-discrimination law holds the potential to increase LGBT people’s access to health care while also reducing health disparities affecting LGBT people. We urge the Senate to follow the House’s lead and pass the Equality Act, which 71 percent of Americans also support.”

Since 1971, Fenway Health has been working to make life healthier for the people in our neighborhood, the LGBT community, people living with HIV/AIDS and the broader population.  The Fenway Institute at Fenway Health is an interdisciplinary center for research, training, education and policy development focusing on national and international health issues. Fenway’s Sidney Borum Jr. Health Center cares for youth and young adults ages 12 to 29 who may not feel comfortable going anywhere else, including those who are LGBT or just figuring things out; homeless; struggling with substance use; or living with HIV/AIDS.  In 2013, AIDS Action Committee of Massachusetts joined the Fenway Health family, allowing both organizations to improve delivery of care and services across the state and beyond.