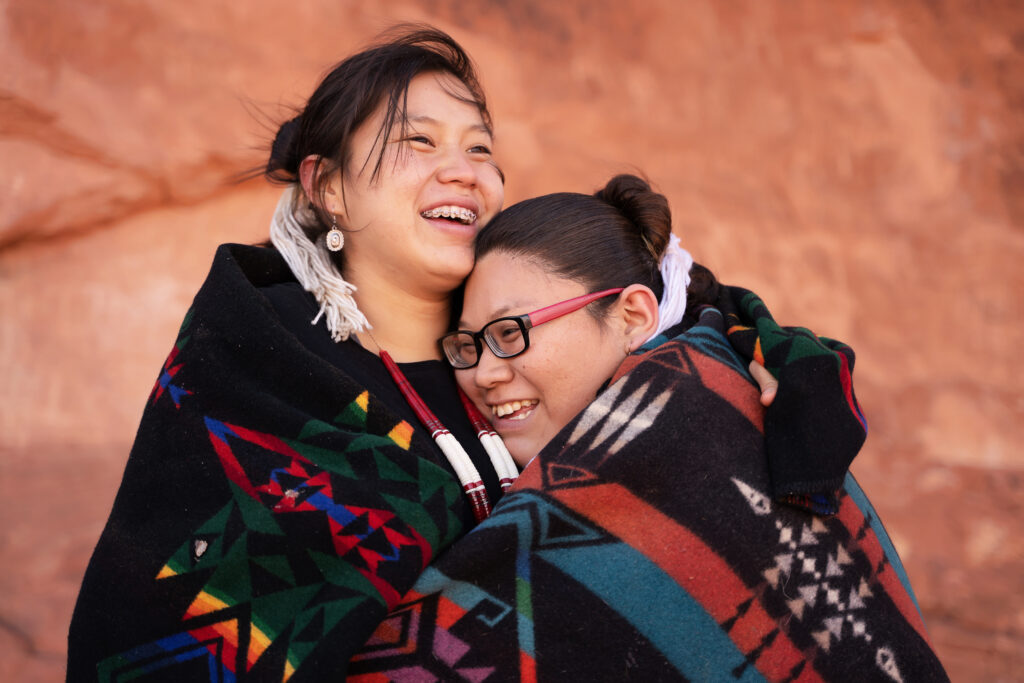 Monday, October 10 marks Indigenous Peoples Day, which is celebrated each year on the second Monday in October. This day is a time to honor and celebrate the histories, cultures, and contributions of Native American people in the United States. It is also a time to acknowledge and reflect upon the grave mistreatment of Indigenous people throughout U.S. history.

In 2021, President Biden issued the first presidential proclamation on Indigenous Peoples Day. The proclamation read in part: “For generations, Federal policies systematically sought to assimilate and displace Native people and eradicate Native cultures. Today, we recognize Indigenous peoples’ resilience and strength as well as the immeasurable positive impact that they have made on every aspect of American society. We also recommit to supporting a new, brighter future of promise and equity for Tribal Nations — a future grounded in Tribal sovereignty and respect for the human rights of Indigenous people in the Americas and around the world.”

Fenway Health supports the move to honor Indigenous peoples from the Americas by marking the second Monday of October each year as Indigenous Peoples Day instead of Columbus Day. In 2020, we eliminated Columbus Day as an organizational holiday, replacing it instead with a floating holiday individual staff can use for a religious or cultural observance/occasion or other purpose of their choosing.

To learn more about the histories of Native people in Massachusetts, visit the websites of United American Indians of New England (UAINE), North American Indian Center of Boston (NAICOB), and Cultural Survival. Or check out the Pilgrim Monument and Provincetown Museum’s exhibit, “Our Story: The Complicated Relationship of the Indigenous Wampanoag and the Mayflower Pilgrims.”