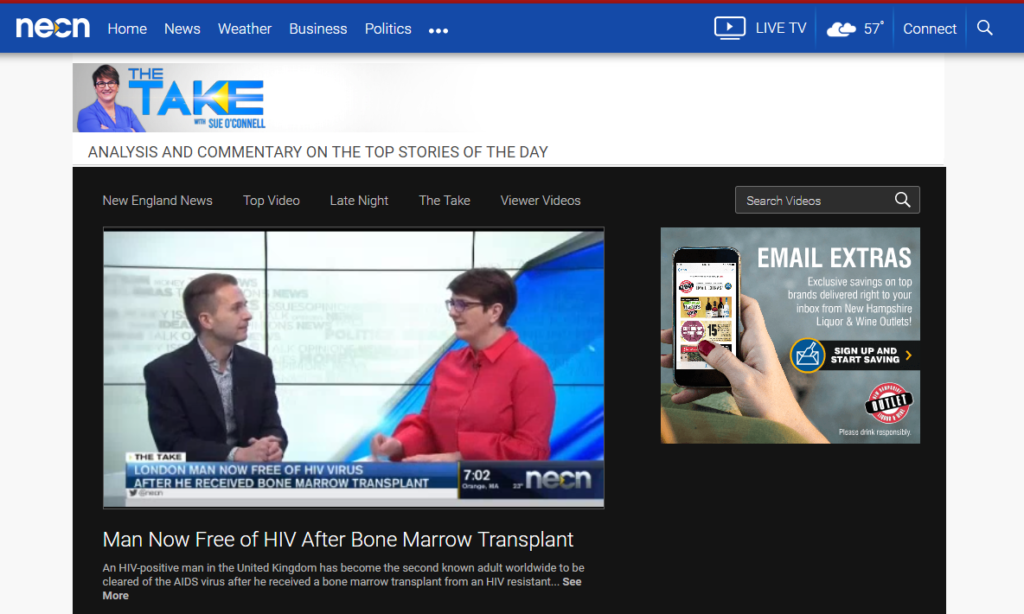 On March 4, 2019 news broke that a man known as the London Patient was the second person to become free of HIV. This remission brings hope to many that scientists will one day be able to end HIV and the AIDs epidemic.

Three years ago the London Patient received a bone marrow transplant to treat his cancer. The London patient’s doctors picked a donor with a rare mutation, the CCR5-delta 32 mutation, which makes them resistant to the HIV virus. The bone marrow transplant effectively replaced the London Patient’s immune system with an immune system that is resistant to HIV.

This exciting news in HIV research comes a decade after the Berlin Patient became the first person to become HIV free. Bone marrow transplants are not a solution which can be scaled up due to the complex, costly, and risky nature of the procedure. The London Patient gives scientists strong leads for further gene therapy and stem cell research. Both the Berlin Patient and now the London Patient show scientist that it is possible to end the AIDS epidemic.

Fenway’s own Carl Sciortino went on NECN on March 5 to discuss the news. Sciortino is the vice president of government relations at Fenway Health and the former Executive Director of AIDS Action.