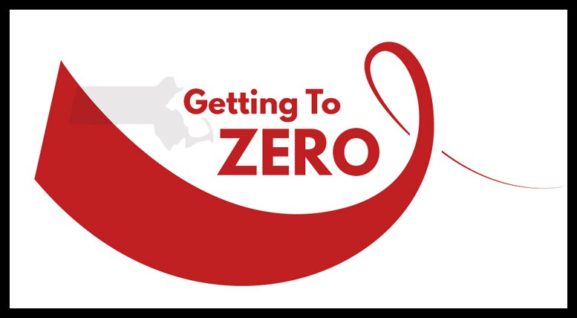 In signing the Paris Declaration on Fast-Track Cities, Walsh committed to taking the steps needed to ensure that by 2020, 90 percent of Boston residents living with HIV are aware of their status, 90 percent of those diagnosed with HIV receive treatment with antiretroviral therapy, and 90 percent of those in treatment achieve “viral suppression”—meaning they cannot transmit the virus to others.

The Massachusetts Getting To Zero Coalition, which comprises 35 community-based organizations and health centers statewide working to eliminate the transmission of HIV, estimates that the city of Boston has already met the first objective of the Fast-Track Cities Initiative with 90 percent (approximately 5,884 people) of those living with HIV aware of their status. The Coalition estimates that 72 percent of those diagnosed with HIV are engaged in care and 70 percent have achieved viral suppression.

“Thanks to breakthroughs in medicine, science, and public health we have the tools we need today to meet the goals of the Paris Declaration and wipe out the spread of HIV in Boston,” said Walsh. “The Commonwealth and the city have long led the nation in responding to the HIV epidemic. I’m proud to continue that life-saving leadership by joining mayors around the country and the world who have signed the Paris Declaration on Fast-Track Cities.”

“Joining Boston in the Fast-Track Cities Initiative is an act of leadership that will eventually wipe out HIV and AIDS in Massachusetts and we’re grateful for Mayor Walsh’s commitment to this complex work,” said Carl Sciortino, executive director of AIDS Action Committee of Massachusetts which is leading the Getting To Zero Coalition in partnership with Fenway Health. “As federal leadership on public health falters and the White House proposes deep cuts to HIV/AIDS funding, this local leadership is exactly what is needed now.”

Jose Zuniga, president and CEO of the International Association of Providers of AIDS Care, one of the coordinating agencies of the Fast-Track Cities Initiative, was present for Mayor Walsh’s signing of the Paris Declaration along with leaders from the Getting to Zero Coalition including Sciortino, Ken Mayer, M.D. of Fenway Health, and Bisola Ojikutu, M.D. of Brigham and Women’s Hospital.