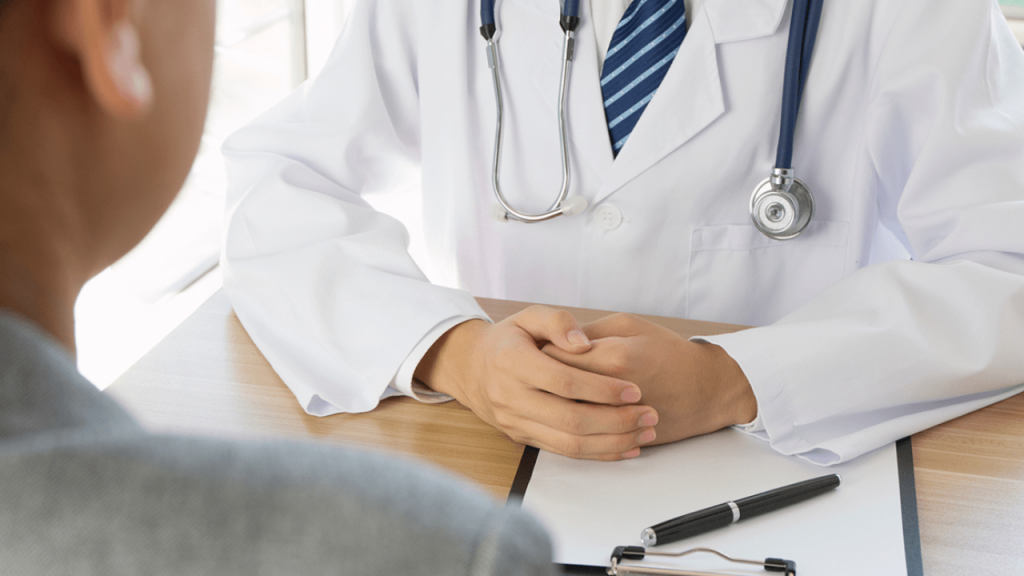 BOSTON, July 14, 2020—A Perspective essay published in Psychosomatics: The Journal of Consultation-Liaison Psychiatry uses case scenarios to illustrate how implicit bias among psychiatrists and other clinicians can affect patient-clinician communication and diminish the quality of health care provided to sexual and gender minority people. The Perspective was authored by researchers at The Fenway Institute and Massachusetts General Hospital and adds to a growing body of literature on the effect of implicit bias in clinicians on health care outcomes.

“Clinicians, like member of the general population, may hold negative implicit biases regarding lesbian, gay, bisexual, transgender, queer, and intersex people, even if they do not hold explicit biases against sexual and gender minorities,” said perspective senior author Alex Keuroghlian, MD, MPH, Director of Education and Training Programs at The Fenway Institute. “Clinician implicit bias has been shown to adversely affect patient-clinician interaction, so it is important to address bias in the context of patient care, particularly in mental health care where a strong therapeutic alliance is the cornerstone of successful treatment.”

Common ways in which implicit bias can influence interactions with patients include assuming that all patients are heterosexual and cisgender. Instead, the authors suggest asking a patient for whom sexual history is relevant to the visit about whether they are sexually active, with whom they are sexually active, and the genders of their sexual partners. In this way, recommendations can be based on sexual history and behavior, rather than identity, which can help avoid making clinical decisions based on stereotypes.

“Clinician implicit bias and its effects on health care are understudied areas. The potential for implicit bias to intensify health disparities among sexual and gender minority people that are associated with societal stigma and discrimination cannot be ignored,” added Keuroghlian. “Chronic exposure to discrimination, including unintentional acts rooted in implicit bias, can produce adverse responses to stress and worsen health outcomes.behavioral

The Perspective, titled “Strategies to Mitigate Clinician Implicit Bias Against Sexual and Gender Minority Patients,” was published in Psychosomatics: The Journal of Consultation-Liaison Psychiatry.