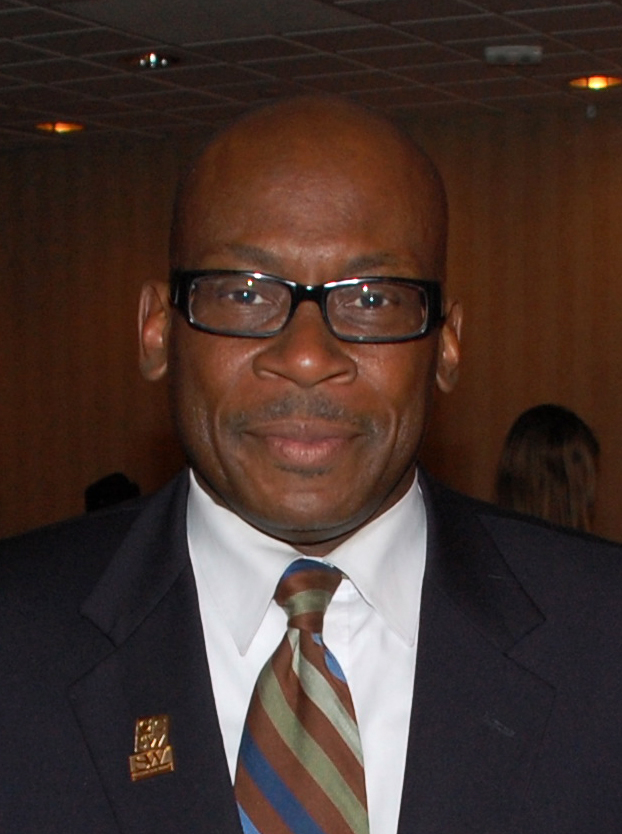 We are pleased to announce that the recipient of this year’s Michael A. Tye Leadership Award is Gary Bailey, DHL, MSW, ACSW.

Professor Bailey has dedicated his life to social work and community advocacy. He is Assistant Dean and Professor, College of Social Science, Policy and Practice at Simmons University. At the School of Social Work, he is the Director of the Urban Leadership Program.

He is a former Board President of the AIDS Action Committee, Inc, which is now a part of Fenway Health. He was the first person of color to chair the board of one the “Big 6” AIDS Service Organizations and later served as a member of its Advisory Council. A passionate advocate for HIV/AIDS awareness, Professor Bailey wrote in a 2016 WGBH piece about AIDS Walk Boston: “People who know better do better. We owe it to those who didn’t make it, to do what we can now to end this disease, once and for all.” He is a member of the AIDS Action Red Ribbon Circle.
buy diflucan online https://buynoprescriptiononlinerxx.com/diflucan.html no prescription

Professor Bailey has been consulting with Fenway’s Behavioral Health Department since the spring of 2016, offering in-service workshops and trainings, as well as a monthly space for staff and interns to discuss the intersection of race and clinical practice. In 2020, this relationship with Fenway expanded to include training for public health program staff. He was a key support in the aftermath of George Floyd’s murder, facilitating space for staff across Fenway to come together virtually and discuss the impact of this event and the subsequent protest movement. Professor Bailey has been a generous and thoughtful partner in helping Fenway to engage with humility in racial justice and equity action.

“I am very touched by my selection for this very prestigious award,” said Professor Bailey. “Having known Mike Tye makes it that much more meaningful to me. Fenway Health and AIDS Action have been such a significant part of my life. To be recognized by Fenway in 2020 – which has proven itself to be a year where, as a society we have witnessed so much unnecessary loss of life; and have been presented with irrefutable evidence of the critical need for structural societal change. We have seen up close what happens when there is a paucity of leadership in times of need – to be honored as a leader fills me with hope.”
buy doxycycline online https://buynoprescriptiononlinerxx.com/doxycycline.html no prescription

Professor Bailey has received numerous prestigious awards throughout his career: including the Boston University School of Social Work Award for Outstanding Contributions to the Field of Social Work; the Wayne S Wright Advocacy Award from the Multicultural AIDS Coalition; the Congressman Gerry Studs’ Visibility Award from the Fenway Community Health Center; and the Bayard Rustin Award for Courage from the AIDS Action Committee, Inc.

He was named Social Worker of the Year by both the National and Massachusetts NASW in 1998 and in 2005 he was made a Social Work Pioneer by NASW, at the time he was the youngest individual to receive this honor. In May 2013, he received the degree Doctor of Humane Letters, from the University of Connecticut.

The Michael A. Tye Leadership Award honors the memory of a dedicated board member, advocate, and friend of Fenway Health, as well as a respected businessman, member of our community and philanthropist. Michael also helped create, organize and name the Harbor to the Bay bike ride, an annual charity event where all proceeds go toward HIV/AIDS prevention, treatment and care. In his spirit, the Michael A. Tye Leadership Award recognizes exemplary leadership on behalf of Fenway’s mission and the communities we serve.