Religious ‘Liberty’ And The License To Discriminate 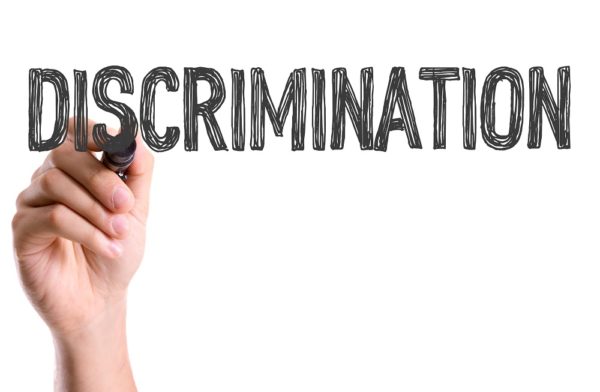 The order did not include broader “religious liberty” provisions that would have given businesses, non-profit organizations, and other entities a license to discriminate against people who are LGBT, have had abortions, or unmarried people who engage in sex. In February, The Nation published a draft copy of an executive order that would have done just that, and in the days leading up to the release of today’s executive order, many feared that the Trump Administration would be releasing the much broader order.

Today’s executive order may not have a direct impact on the health and delivery of health care to LGBT people. But legislation that bestows a license to discriminate against LGBT people remains a serious problem. Last year, two states enacted laws that legalize discrimination under the guise of “religious freedom”:

Unlike attempts to protect free exercise of religion, such as the right to use peyote as part of a Native American religious practice, these “religious exemption” laws cause real harm to third parties such as LGBT people, same-sex couples, and others who do not conform to particular religious orthodoxies.

“The laws in Tennessee and Mississippi take the concept of religious liberty and turn it on its head,” said Stephen Boswell, MD, FACP, President and CEO, Fenway Health, and Professor at Harvard Medical School. “True religious freedom provisions protect individuals’ free exercise of religion, and they harm no one. But these laws are specifically designed to enable and promote discrimination against LGBT people.”

Meanwhile, more than 200 bills have been filed in state legislatures around the country seeking to restrict access to healthcare and other essential services by LGBT people. Some of the proposed legislation would also nullify local nondiscrimination ordinances based on sexual orientation and gender identity, and denies transgender people access to restrooms according to their gender identity.

“It is well established that LGBT people and other minorities experience greater disparities in health than the general population,” Boswell added. “These disparities are rooted in stigma, discrimination, and denial of civil rights, and these proposed laws represent a major public health threat in the United States.”

For more information about the impact of “religious freedom” laws, please see the policy brief, “The current wave of anti-LGBT legislation: Historical context and implications for LGBT health” published last year by The Fenway Institute.