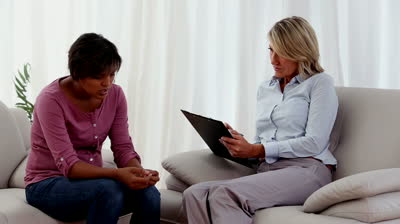 BOSTON, July 22, 2022—A commentary published July 18, 2022 in the Journal of Clinical Psychiatry cautions clinicians, scientists, and researchers against making assumptions that sexually and gender diverse people have a greater predisposition to psychiatric illness. The commentary was written in response to a newly published study by Oka et al showing that there were no differences in clinical responsiveness to electroconvulsive therapy (ECT) for treatment-resistant psychiatric illness between LGBTQ and non-LGBTQ patients. The authors of the study had hypothesized that LGBTQ patients would be less favorable to ECT because they would be more likely to have clinical conditions less favorable to ECT, such as posttraumatic stress disorder, personality disorders, or substance use disorders.

In “Psychiatric Care Considerations for Sexually and Gender Diverse Populations,” commentary author Dr. Alex S. Keuroghlian, who directs the National LGBTQIA+ Health Education Center at The Fenway Institute and the Massachusetts General Hospital Psychiatry Gender Identity Program, observed that the premise of the study was flawed.

“When research on personality disorders among transgender and gender diverse people is closely examined, you will find wide variability not just in study settings and eligibility criteria, but also in gender identity data collection,” Keuroghlian said.

While noting that external and internal stigma-related stressors can lead to increased risk of depressive, anxiety, posttraumatic stress, and substance use disorders among LGBTQ patients, Keuroghlian observed that the psychiatric field’s historic response to these symptoms of minority stress has been to categorize sexual and gender diversity itself as psychopathology.

Given that the main finding of the study by Oka et al was that patients have similar clinically significant improvement with ECT regardless of gender identity or sexual orientation, Keuroghlian concluded that ensuring equitable access to treatment for sexually and gender diverse people within welcoming and inclusive mental health care environments must be an imperative.