Musings on a Prior Pandemic, Part One: Notes From the Onset of AIDS 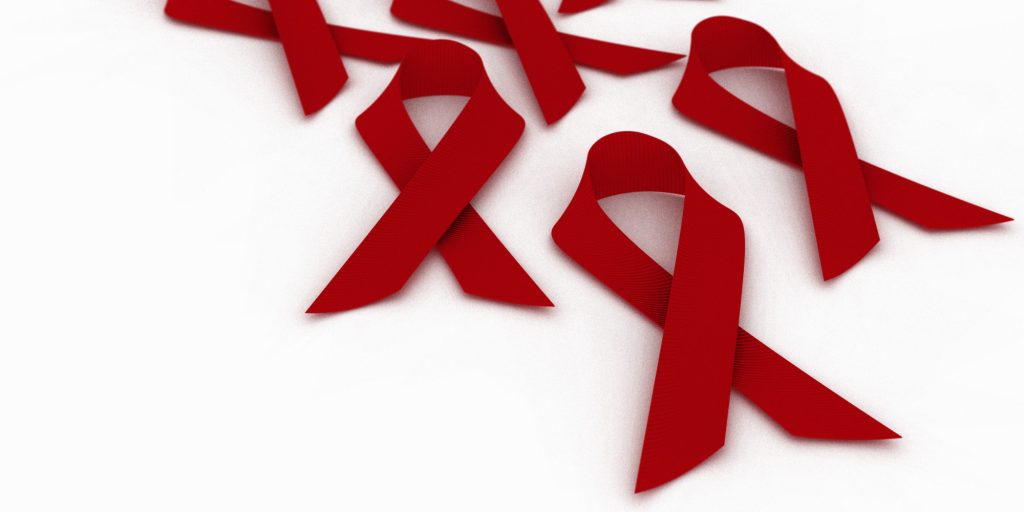 Surviving medical school in the late 1970s entailed learning the ropes from senior students, interns and residents. We were told that it was important to find journals that provided free subscriptions in order to build one’s knowledge base without breaking the bank. One of the journals that fit that description was Morbidity and Mortality Weekly Reports (MMWR), which still remains the CDC’s weekly listing of the latest epidemic trends, a Women’s Wear Daily for epidemiologists. Over the course of my studies, I became increasingly interested in the social aspects of medicine and infectious diseases, so subscribing to MMWR starting in my mid-20’s made fiscal and intellectual sense. Infectious disease epidemics seemed to be the quintessential manifestation of how social forces could amplify the transmission of hitherto obscure pathogens.

By the summer of 1980, I began an Infectious Fellowship at Brigham and Women’s Hospital in Boston and, at the same time, wanted to do direct patient care. I made contact with a local community health center, known as Fenway Community Health Center, to see if I could be of assistance. The reason I selected the clinic was because I had volunteered when I was a medical student in Chicago at the Howard Brown Health Center, which was founded to provide culturally competent care for gay and bisexual men, and friends there told me about Fenway which also focused on the provision of clinical services for sexual and gender minority people.

The folks at Fenway were initially suspicious of anyone who had a foot in academia because they had felt ripped off by researchers, providing specimens for studies and never learning what was discovered. I persisted, and once they understood that being part of the community, I had sincere intentions, they relented, and decided to have me doing a weekly evening walk-in session. In my first year at Fenway, I functioned as the person who was asked to treat the most challenging sexually transmitted infections, e.g. recurrent warts, ulcers and discharges in intimate places, using limited diagnostics and a fairly rudimentary therapeutic armamentarium.

My schedule settled into a predictable routine of working in the lab at the Brigham and riding my bike over to Fenway to do my weekly clinic, so it was quite a surprise on June 5, 1981 when I read a report in the MMWR that described several atypical cases of opportunist infections among “active homosexuals,” the first time I saw the publication refer to gay men in the purple prose of the era. The cases were quite distinctive in that the clinical conditions differed between the men, but their problems suggested that they were severely immunosuppressed, without any identifiable cause, e.g. cancer chemotherapy. The report raised many questions for a nascent Infectious Diseases specialist, who worked in a community health center that was seeing a lot of gay and bisexual men, but it was not clear if this would become a bigger problem, or was of passing interest.

But, a month later there was a report of more than similar cases in several cities. These findings seemed to suggest a newly recognized epidemic was emerging, raising my anxiety level. Most of the first cases were previously healthy males, who manifested diseases association with advanced immunosuppression, who reported male-male sex and/or extensive exposures to recreational drugs, some injected, some not.

Subsequent weeks and months were particularly dramatic for what came to be known as the AIDS epidemic, replete with lots of misinformation and false leads, since it took more than two years to identify a possible etiologic agent, and the better part of another year for commercial laboratory tests to become available to diagnose if people were infected with the new organism that went by several names, but ultimately became known as HIV.

In the earliest days, competing hypotheses spread regarding this new phenomenon. The “burnout” hypothesis suggested that the diversity of illnesses were not due to a single pathogen, rather people had many sexual partners and/or who used many different kinds of drugs, were overwhelming their immune systems. Researchers focused on specific party drugs, e.g. volatile nitrites (aka “poppers”), trying to demonstrate that they were particularly toxic to the immune system. However, as reports that some sex partners of sick individuals had never used drugs, nor had multiple sex partners, yet subsequently became sick themselves grew, it became more likely that AIDS was being caused by a transmissible organism.

The question then arose as to whether the new microbe was a more virulent form of a common existing pathogen (such as ubiquitous Herpes simplex) or if this was a brand new pathogen. The lack of clarity about what was causing AIDS, combined with not having a diagnostic test to determine who was sick and who wasn’t, fueled hysteria in many media outlets.

In the midst of this uncertainty, the silence of the Reagan Administration was palpable, compared to the attention given to the limited number of people who became sick and died because of Legionnaires Disease or Toxic Shock Syndrome, two other unexpected, public plagues. The implicit message was clear from the federal administration that because AIDS seemed to be confined to groups of individuals that didn’t matter to society anyway, the less said, the better.

In addition to the anxiety and vulnerability that many people might feel with any infectious disease pandemic (like COVID-19 today), there was high level of stigma and discrimination because of who was at greatest risk, and how they might have acquired the infection. One of the first patients I took care of was a young college student who developed Kaposi Sarcoma lesions that began to impinge on his extremities and on his face. It was an aggressive form of Kaposi that included swelling of lymph glands, and constitutional symptoms: fevers, chills, and sweats. As he became sicker and frailer, his parents would come to his medical appointments. His father was a superintendent of a school system outside of Boston, and wanted to ask many appropriate questions. His son, however, was terrified that any suggestion that he had AIDS would de facto out him and alienate his parents in a time of need. So, his father would ask me what was going on and I would have to say he had a very serious malignancy, but could not discuss what was truly going on.

There was a distinguished Boston neurosurgeon who went on a crusade with multiple op-eds suggesting that a former leper colony in Buzzard’s Bay should be repurposed as a site to quarantine all people with this emerging, terrifying disease. He developed a following for a while, but fortunately no one in the Massachusetts government took him very seriously.

Colleagues at the academic medical centers in Boston tended to provide care for people who were very sick, and tested experimental therapies to manage the disease, and associated opportunistic infections and malignancies. Leading virology research laboratories such as the one led by Max Essex at the Harvard School of Public Health were trying to find the etiologic agent responsible for the death and destruction, but many other questions remained. The kind of questions for which the phone rang off the hook at Fenway included: “Can I kiss my partner?” “Can I bathe my son?” “Can I share a meal with somebody who is sick?”

Because Fenway Health took care of a lot of gay men and bisexuals, with an increasing census of patients who developed AIDS, we created a research program to better study and characterize the local epidemic. It became incumbent upon us to gather histories and try to understand who was sick and who was well so that we could make sense of the emerging epidemic. This Herculean effort would kick off decades of collaboration across the medical community.