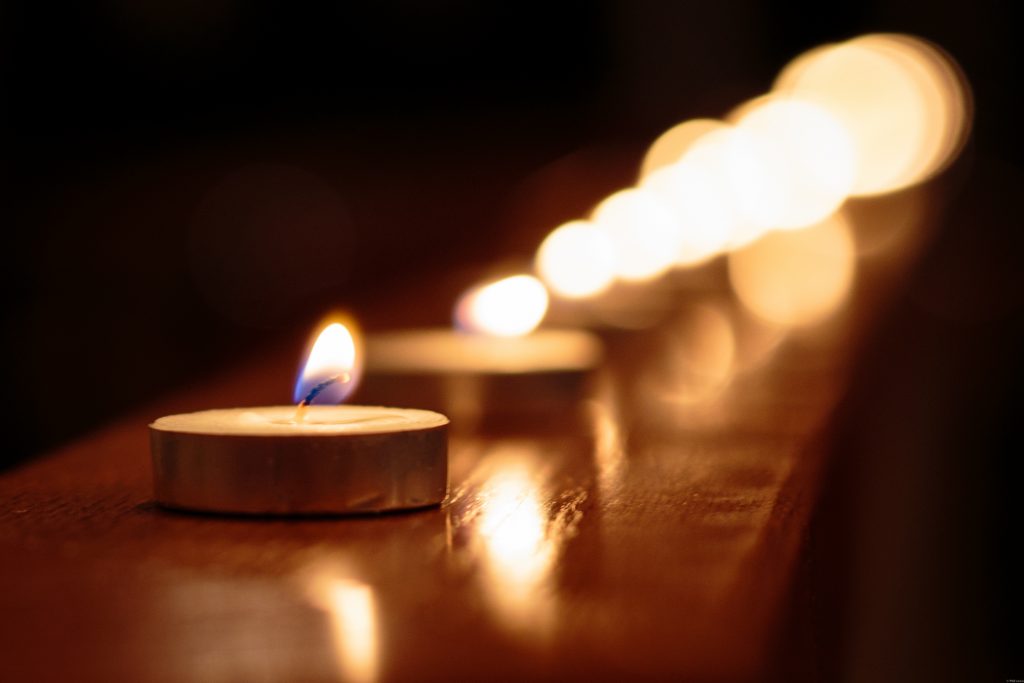 2020 marks the 22nd anniversary of the Transgender Day of Remembrance. This year’s theme, “Gratitude and Remembrance,” honors the victims of anti-transgender hatred and violence with a special focus on social justice. A virtual celebration of life to honor and remember the victims of anti-transgender violence will be held virtually on Thursday, November 19 from 7 PM–8:30 PM. The evening will feature speakers Michael Cox of Black & Pink, Jennifer Love of the National LGBT/HIV Criminal Justice Working Group, Lysetta Hurge-Putnam, the Executive Director of Independence House, Rabbi Elias J. Lieberman, and Angelina Resto and will include a reading of the names of those from the transgender community who are no longer with us.

As part of the virtual event’s Social Justice, several of this year’s speakers will focus on the issue of transgender incarceration and the struggles transgender inmates face while in prison. This includes higher rates of mistreatment by law enforcement, incarceration, and physical and sexual assault in jails and prisons—this is particularly true for transgender people of color. Event speaker Michael Cox, Director of Policy for Black & Pink’s Boston Chapter said: “This event is important because it is a time to honor all of the transgender people whose lives have been lost while behind the wall and who we never hear about. We need to recognize that each time a transgender person is incarcerated, it is an act of transgender violence.”

The day of remembrance began in 1998 with the unsolved murder of Ms. Rita Hester, an African-American transgender woman, in Allston, MA. The “Remembering Our Dead” website project began in 1999, along with the first annual Day of Remembrance candlelight vigil in San Francisco to mark Ms. Hester’s death.

Sadly, anti-transgender violence is not a new phenomenon, and instances have only increased since the first Day of Remembrance. The Human Rights Campaign (HRC) has referred to 2020’s surge in transgender murders as “an epidemic of violence,” with a record 32 confirmed homicides. However, the real numbers of transgender killings remain largely unknown due to underreporting (over 75% of victims are initially identified in reports by their birth sex). According to the HRC, over 130 transgender people have lost their lives since 2013—80% of whom were transgender women of color.

Transgender people face increased social stigma that includes barriers in employment, housing, healthcare, and other necessities that make them vulnerable. While acceptance of transgender people is on the rise, there is still a long way to go. During the Obama administration, the president recognized LGBTQIA+ rights, banning discrimination in the workplace, healthcare, education, housing, and more. Under the Trump administration, many of those policies have been reversed and the transgender community is facing renewed legal hurdles and obstacles to acceptance driven by systemic anti-LGBTQIA+ bias.

The Transgender Day of Remembrance has become a time for the transgender community, allies and advocates to gather, remember and honor the victims of anti-transgender hatred and violence. The day is now observed in over 200 cities in 21 countries around the world, including right here on Cape Cod. The Cape Cod Transgender Day of Remembrance Committee invites all transgender, gender non-conforming, and gender-fluid people, and all allies of the community, to attend this virtual vigil. Click here to R.S.V.P. on the Eventbrite Event page.