Thank you for joining us for the 32nd annual Bayard Rustin Community Breakfast!

The Breakfast will take place at the John F. Kennedy Presidential Library and Museum in Boston, MA.
Dress code is Semi Formal.

Our 2022 theme is “The Quest Continues to Eradicate HIV/AIDS.” The Bayard Rustin Community Breakfast is an event of Fenway Health — the state’s leading provider of prevention and wellness services for people living with and at-risk of HIV/AIDS.

This year’s Keynote Speaker will be Sen. Craig Hickman of the Maine Senate. Sen. Hickman is the first Black lawmaker to serve in both chambers of the Maine legislature. Prior to being elected to office, Sen, Hickman was an AIDS Educator at Fenway Health from 1993–1994 and a participant in the National Task Force on AIDS Prevention’s first Gay Men of Color Summit.

During the event, the BRCB Committee will present the Bayard Rustin Award to Spencer Collins IV for Courage, and the Belynda A. Dunn Award to Healing Our Community Collaborative, Inc. (HOCC) for Activism.

This will be a hybrid event. The in-person portion has a capacity of 200 tickets and will be available on a first come, first serve basis on the website between March 1–March 15.

Bayard Rustin, one of the unsung heroes of the civil rights movement, was an openly gay, African-American leader actively engaged in social movements of the 1950s and 1960s. Bayard went on to become the chief organizer of the 1963 March on Washington. In 2013 he received the presidential medal of honor presented to him posthumously by President Obama for his work of social justice and change.

AIDS Action is New England’s largest provider of services to people living with HIV/AIDS and populations at risk of infection. AIDS Action goes beyond the basics and provides programs designed to stabilize the lives of our clients so that they may focus on getting and remaining healthy. Please visit aac.org to learn more.

Founded by members of the community in 1990 and created by AIDS Action Committee, now a division of Fenway Health. BRCB is an annual HIV/AIDS awareness event for gay, lesbian, bisexual and transgender+ people from communities of color to inform, affirm and empower us all in the continuing HIV/AIDS crisis. Historically, a central core to the Bayard Rustin Breakfast has been to use art—in all of its forms—as a strategy to educate, sustain hope and mobilize LGBTQ+ communities of color to become energized in the fight against HIV/AIDS.

This year’s Bayard Rustin Community Breakfast is dedicated to all those who continue to work towards getting to Zero infections caused by HIV/AIDS.

The Breakfast is planned by a dedicated committee of volunteers: 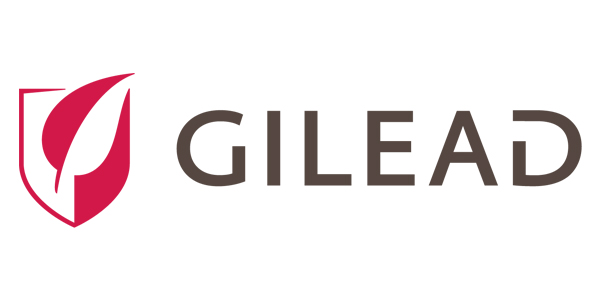 Founded by members of the community and created and supported by:

Fenway Health always honors the wishes of donors who choose to remain anonymous. Kindly call us at 617.927.6350 to remove your name from our website and other acknowledgement materials.

About Giving to Fenway

Fenway Health is a 501(c)3 non-profit organization. For information about our non-profit status, please contact our Development Department at 617.927.6350. Fenway is listed with Guidestar.org, an organization devoted to connecting philanthropists with up-to-date and accurate information on non-profits. 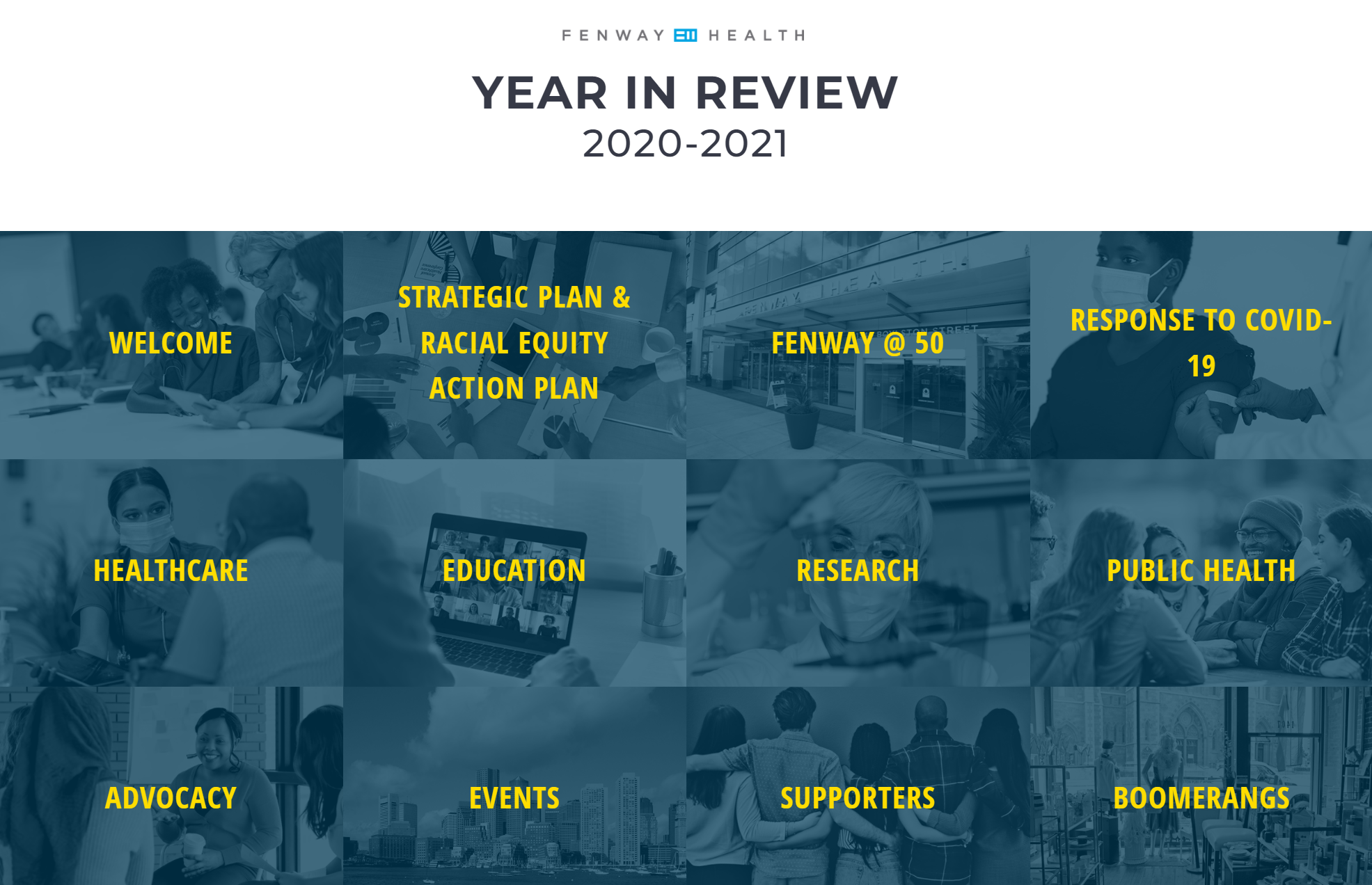