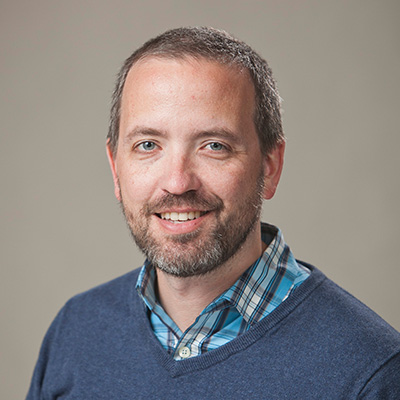 We’re excited to announce that Dr. Alex Gonzalez, Fenway Health’s Medical Director, has been selected as one of Get Konnected!/Bay Windows Boston’s 25 Most Influential LGBTQ+ People of Color. He will be honored on September 26th, 2019 from 5:30 – 8:00 pm at Tufts Health Plan in Watertown, MA. Honorees of the Boston 25 Most Influential LGBTQ+ People of Color were selected from a variety of fields ranging from academia, the arts, technology, healthcare, financial services to retail, illustrating the diversity of the LGBTQ+ individuals who are contributing to the economic, social, and civic fabric of Greater Boston.

Massachusetts has the second-largest LGBTQ+ population in the nation, according to a 2018 report from Boston Indicators, with the community composing roughly 5% of the state’s population. While we are making great strides to become a more inclusive state, many LGBTQ+ persons are still discriminated against. Additionally, Boston Indicators reports that nearly three-fourths of the LGBTQ+ community in Massachusetts identify as white. That is why it is even more important to acknowledge those whose gender identity intersects with race. The contributions and influence of culturally diverse LGBTQ+ professionals are not as widely known, highlighted, or celebrated. Get Konnected! aims to change that with this GK25 event by honoring influential LGBTQ+ people of color.

Please join us in congratulating Dr. Gonzalez on this well-deserved recognition!