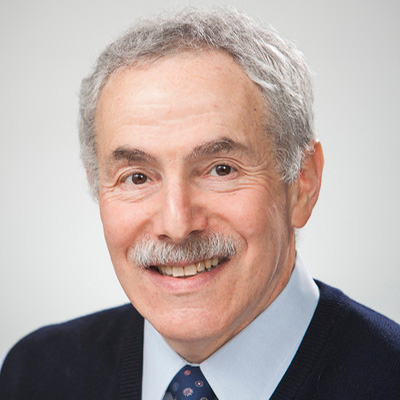 Dr. Kenneth Mayer, Medical Research Director at The Fenway Institute, served as a Guest Editor on a new special issue of Journal of the International AIDS Society (JIAS). The supplemental issue, titled Understanding and addressing the HIV and STI syndemics, was also guest edited by Henry de Vries of Amsterdam University Medical Centers.

From the beginning of the AIDS epidemic, it was clear that HIV and sexually transmitted infections (STI) had much in common and the key populations at increased risk of HIV acquisition – men who have sex with men, sex workers, transgender individuals, and people who inject drugs – are also affected by STI. As we came to understand the epidemiology of HIV and STI better, it became evident that behaviors leading to STI acquisition are more likely to be part of sexual networks where HIV prevalence is higher. At a biological level, inflammatory and ulcerative STI facilitated HIV transmission and acquisition, whereas HIV infection led to increased infectiousness of several STI pathogens.

Although many of existing preventative measures are effective for both HIV and STI, the rising use of PrEP has brought a new perspective to prevention in key populations. While we have seen a decline in the incidence of new HIV infections, several reports have shown an increase in the incidence of some STI, making this issue a public health priority requiring an urgent public health response.

This timely supplement, stemming from the STI 2018 conference in Amsterdam, the Netherlands, describes the current state of the science related to HIV and STI interactions and discusses challenges ahead for a more integrated response to these syndemics. Taken together, the articles provide a comprehensive and updated review of the field globally, from a review of the relationships between classical STI and HIV in the era of antiretroviral treatment and prevention to the description of the mechanisms of STI-induced inflammation in women, and from a discussion of the biomedical interventions to prevent HIV, “risk compensation” and STI to the evolution of care for STI.