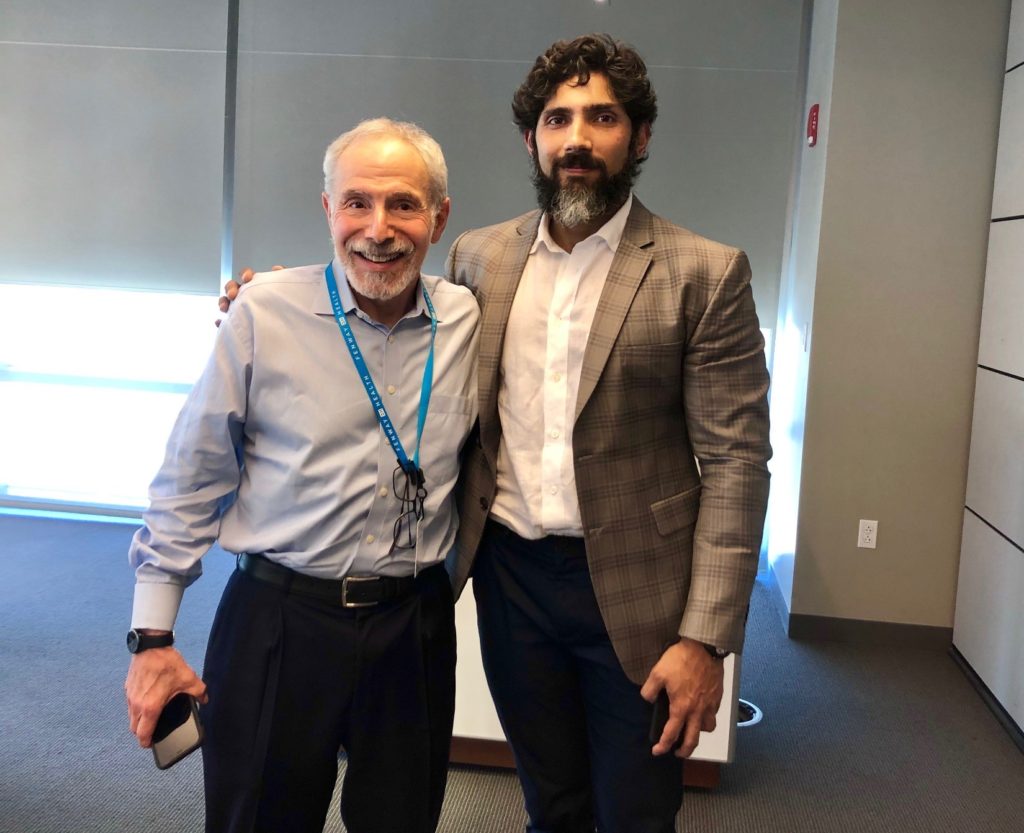 There are an estimated 2.35 million Indian men who have sex with men (MSM) who are at high risk for HIV exposure. However, as Dr. Solomon noted, same-sex behavior was only recently decriminalized in India and homophobia keeps many people closeted, so those true numbers are likely much higher.

India also has the highest opioid usage globally, due to high population and proximity to major heroin trafficking routes. Because of this, people who inject drugs (PWID) are a rapidly growing population that is also at high risk for HIV exposure. Both MSM and PWID face social stigmas and mistreatment in health care settings, as well as fragmented delivery of care services that often involve hours of waiting at multiple locations.

The study, which started in 2012, looked at the efficacy of having HIV testing, treatment, and support services that are geared towards these groups, provided in one safe and non-judgmental setting. These integrated care centers (ICC) included rapid HIV testing, free safer sex tools, general medical care, and coordination with HIV and Hep C long-term care services. Client satisfaction was a high priority, and clients were asked if they felt they were being treated well by the staff.

“We gave the clients a sense of ownership,” Dr. Solomon explained, which encouraged them to not only come back, but encourage their peers to also visit the ICCs. Clients who came into the ICCs were three times more likely to be tested, and 25% more likely to be on anti-retroviral therapy and virally surprised. In the MSM population, researchers found that the more clients who visited the ICCs, the greater the positive impact on the health of the entire community.

“As you get more people virally suppressed, your transmission rates are going to start going down across the population,” Dr. Solomon said. “Undetectable equals untransmissible, no matter what.”

Dr. Solomon concluded that while India has made dramatic progress in the control of the HIV epidemic, many challenges remain. Integrating multiple programs will be cost-effective and essential to improving quality of life and survival for people living with HIV/AIDS in India, he said.

It’s critical to understand that a ‘one size fits all’ approach will not be successful in reducing HIV infections, due to the extensive variability of the epidemic across geographic and societal lines. Dr. Solomon noted that there is often overlap between MSM and PWID, but interventions for the two groups remain very separate. “We need to look at treating the individual as a whole,” he stressed.

Thank you, Dr. Solomon, for visiting and sharing your work with us!