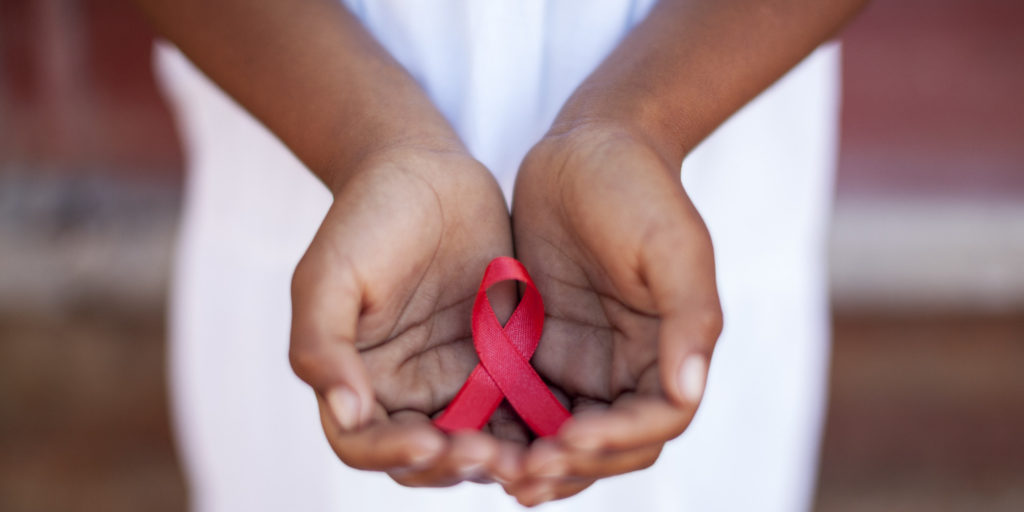 While overall U.S. HIV infection rates are declining, rates are on the rise for Black and Latino men.

February 19, 2021 — Scientific strides in HIV treatment and prevention have reduced transmissions and HIV-related deaths significantly in the United States in the past two decades. However, despite coordinated national efforts to implement HIV services, the epidemic persists, especially in the South. It also disproportionately impacts marginalized groups, such as Black/African-American and Latinx communities, women, people who use drugs, men who have sex with men, and other sexual and gender minorities. Following the release of the HIV National Strategic Plan and marking two years since the launch of the Ending the HIV Epidemic: A Plan for America (EHE)—a U.S. Department of Health and Human Services initiative to reduce new HIV transmissions by at least 90% by 2030—researchers, advocates, and other stakeholders reported on the HIV epidemic response in The Lancet HIV in the USA Series, published online today.

“This special issue of The Lancet highlights the reality that we still have a long way to go in addressing another pandemic, HIV, in America,” said Dr. Mayer. “We have an increasing array of biological interventions to improve people’s lives and to limit HIV spread, but the failure to attend to the social and structural factors that potentiate risk – ranging from institutional racism, homophobia, and poverty to depression and substance use – have limited the impact of new prevention modalities.”

Literature reviews, commentaries, and data analyses in the series outline recommendations to overcome barriers to implementing HIV services, such as counseling, testing, treatment, pre-exposure prophylaxis (PrEP), and syringe services programs. These services are critical to preventing new HIV transmissions and helping people living with HIV achieve and maintain a “durably undetectable” viral load (the amount of HIV in the blood). Maintaining an undetectable viral load both preserves individual health and eliminates the risk of sexually transmitting the virus to others, a concept known as Undetectable = Untransmittable (U=U). By leveraging these services and addressing structural barriers, the experts argued, the EHE goals remain attainable and important, even as the COVID-19 pandemic presents new challenges and exacerbates existing health disparities.

“Scientific advances have transformed the course of HIV in individuals. To transform the course of the epidemic, we need to expand care and prevention strategically to those who need it most,” said NIDA Director Nora D. Volkow, M.D. “That means taking a hard look at who has been excluded from services and take immediate steps to overcome systemic barriers like stigma, structural racism, and other forms of discrimination to connect hardly reached people — such as individuals with substance use disorders — with HIV testing, prevention, and treatment.”

The series’ authors recommend allocating resources to the areas and populations most hard-hit by the HIV epidemic, especially the U.S. South, where 52% of new HIV transmissions occurred in 2018 despite being home to only 37% of the U.S. population. The recommendation echoes a key EHE strategy to prioritize the 57 counties, U.S. territories, and states in which more than half of U.S. HIV transmissions occurred in 2016 and 2017 for targeted interventions.

“To end the HIV epidemic, we must continue to develop and deploy novel HIV treatment and prevention strategies suited to the different needs and preferences of diverse populations disproportionately affected by HIV,” says NIAID Director Anthony S. Fauci, M.D. “It is also essential that HIV health services continue during the COVID-19 pandemic.”

The authors explained that stark disparities in HIV outcomes also exist between certain age, racial, and ethnic groups, as well as between sexual and gender identities. While HIV diagnoses decreased overall and among white men who have sex with men between 2009 and 2018, new cases remained stable among Black/African-American men who have sex with men and increased among young people aged 25-34 and Latino men who have sex with men. While Blacks/African Americans make up only about 13% of the U.S. population, they accounted for 43% of HIV-related deaths in 2018. Researchers suggested that culturally appropriate, tailored interventions may help communities respond to the unique needs of people in—or at the intersections of—these groups.

Such interventions to promote HIV prevention and treatment adherence, the authors suggested, should take a multi-faceted approach and address the whole individual.

“We have incredible tools to prevent and treat HIV, but people may not fully utilize them if they are facing personal or structural issues that pose more immediate hardship like substance use and mental health disorders,” said Chris Beyrer, M.D., M.P.H., investigator at the Johns Hopkins Bloomberg School of Public Health, Baltimore, and a lead author on the series. “You may struggle to take a daily medication if you are facing food insecurity or cannot find affordable treatment for your substance use disorder.”

The authors detailed additional economic barriers to accessing HIV health services in the United States. These included unequal access to Medicaid, on which 40% of people living with HIV rely, depending on one’s state of residence. The series’ authors recommended implementing universal healthcare coverage and expanding safety net programs for the uninsured or underinsured, such as the Ryan White HIV/AIDS Program, on which 82% of uninsured people living with HIV rely for medical care.

Stigma, discrimination, and bias by healthcare providers were among major barriers to care identified by the series authors and disproportionately affected marginalized racial groups, people who use drugs, and sexual and gender minorities. Healthcare professionals may help address these concerns by cultivating informed, supportive care practices that integrate mental health care and substance counseling. Because internalized HIV stigma can also negatively affect a person’s mental health and adherence to medication, the authors recommended promoting awareness of U=U through a national campaign.

While the series’ authors cite a large body of HIV research in making these recommendations, they also highlighted opportunities for additional research that could help end the HIV epidemic. Women make up one out of every four people living with HIV in the United States, and rates of HIV transmission are high among transgender people, demonstrating the need for continued efforts to ensure the needs of these populations are taken into account at all stages of clinical research. The authors also supported continued investment in efforts to develop a preventive HIV vaccine and HIV cure, both of which would accelerate an end to the HIV epidemic in the U.S. and around the globe.