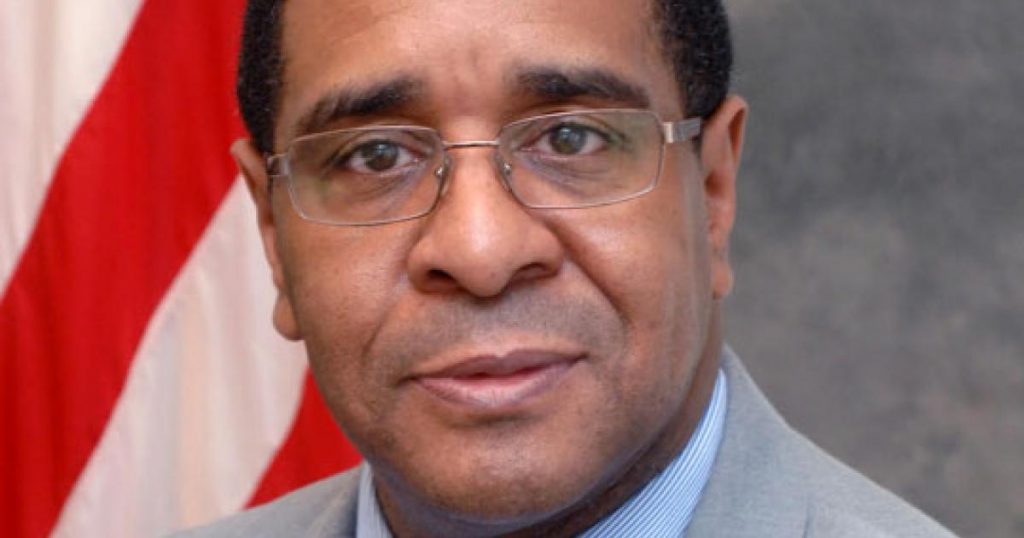 On Saturday June 5, 2021, the 40th anniversary of the Centers for Disease Control and Prevention’s (CDC) first official announcement of what would come to be known as HIV/AIDS, the White House announced that Harold Phillips would be the new director of the White House Office of National AIDS Policy (ONAP). Phillips, a Black gay man living with HIV, is a career professional in the Department of Health and Human Services; his appointment will mark the return of expert leadership to ONAP, which was dormant and unstaffed under the last presidential administration.

“Fenway Health applauds this vitally important appointment to the White House Office of National AIDS Policy. Although we are 40 years into the HIV epidemic and have all of the antiretroviral tools needed to end the transmission of HIV, science alone will not end the epidemic. We also need robust support for programs that mitigate the social barriers to HIV treatment, care, and prevention which include racism, transphobia, and anti-LGBTQIA+ bias,” said Ellen LaPointe, CEO of Fenway Health. “Phillips has deep expertise in designing and implementing the targeted community engagement strategies needed to end the domestic HIV epidemic. He is also an expert in global initiatives to end HIV. We will need both approaches to end the HIV epidemic.”

Phillips has served as Director of the Office of HIV/AIDS Training and Capacity Development at the Health Resources and Services Administration’s HIV/AIDS Bureau and held leadership positions in the Ryan White HIV/AIDS Program, the AIDS Drug Assistance Program, the AIDS Education and Training Centers, and Special Projects of National Significance. He also worked on the US President’s Emergency Plan for AIDS Relief, which has saved millions of lives around the world and is the most successful HIV intervention program to date.

Phillips served most recently as Senior HIV Advisor and Chief Operating Officer of the Trump Administration’s Ending the HIV Epidemic: A Plan for America initiative. That promising initiative was undermined by other Trump Administration policies that failed to address racism and anti-LGBTQIA+ discrimination and stigma, and in some instances encouraged such bias.

“We are hopeful that Phillips’ expert leadership, coupled with President Biden’s and Vice President Harris’s commitment to addressing discrimination and inequities in health care, will dramatically reduce HIV infections around the globe, and improve health outcomes for people living with HIV,” LaPointe added. “HIV is a stark example of health inequities that disproportionately affect BIPOC and LGBTQIA+ individuals, and efforts to reduce its transmission must support these communities.”