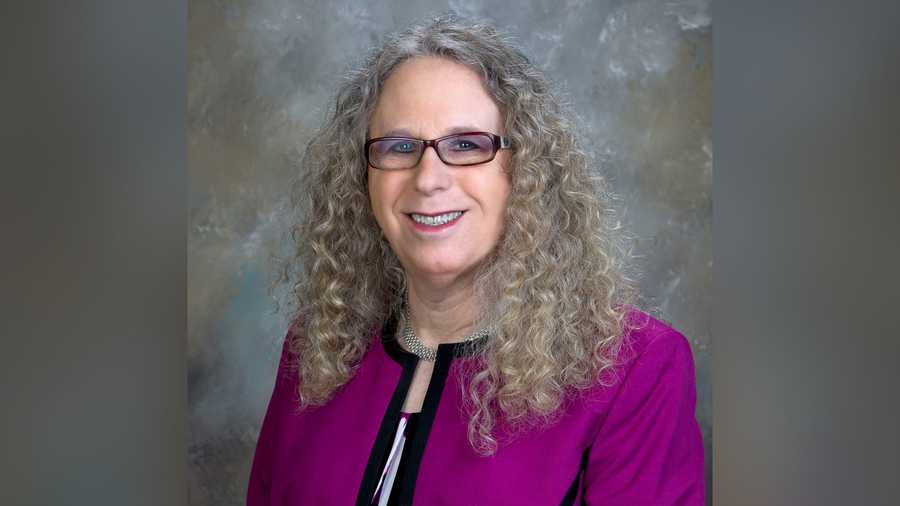 BOSTON, March 24, 2021—Fenway Health congratulates Dr. Rachel Levine on her historic and bipartisan Senate confirmation as Assistant Secretary for Health in the U.S. Department of Health and Human Services. Dr. Levine now holds the highest rank ever achieved by an openly transgender person in the field of public health as well as in the federal government.

“Dr. Levine is uniquely qualified for this position. As Secretary of Health for Pennsylvania, the sixth most populous state in the country, Dr. Levine routinely worked with the U.S. Health and Human Services Assistant Secretary of Health’s office building bridges between state public health policies and federal actions. Her appointment as president of the Association of State and Territorial Health Officials is testament to the faith other public health leaders have in her,” said Carl Sciortino, Fenway Health’s Executive Vice President of External Relations.

Until her nomination by President Joe Biden to serve as Assistant Secretary for Health, Levine had served since 2017 as Pennsylvania’s Secretary for Health, where she led the state’s response to the COVID-19 pandemic. In 2020, she was appointed president of the Association of State and Territorial Health Officials, which represents public health agencies and the 100,000 people they employ throughout the U.S. and U.S. territories. She is Professor of Pediatrics and Psychiatry at the Penn State College of Medicine, and a fellow of the American Academy of Pediatrics, the Society for Adolescent Health and Medicine, and the Academy for Eating Disorders. She formerly served as Chief of the Division of Adolescent Medicine and Eating Disorders at the Penn State Hershey Medical Center and has published and lectured widely on the opioid crisis, adolescent medicine, eating disorders, and LGBT medicine.

“Just as important as the expertise and leadership Dr. Levine will bring to her new role, is the representation she will bring as an openly transgender person working in the field of health care,” Sciortino added. “Just days before her Senate confirmation, lawmakers in Arkansas passed a law that will permit medical professionals to refuse health care treatment to LGBTQIA+ people. State Houses around the country are considering similar laws, some of which specifically seek to limit health care to transgender and gender diverse people. Now more than ever, representation and leadership from openly transgender people in health care matters. Fenway Health congratulates Dr. Levine on her historic nomination and looks forward to working with her.”