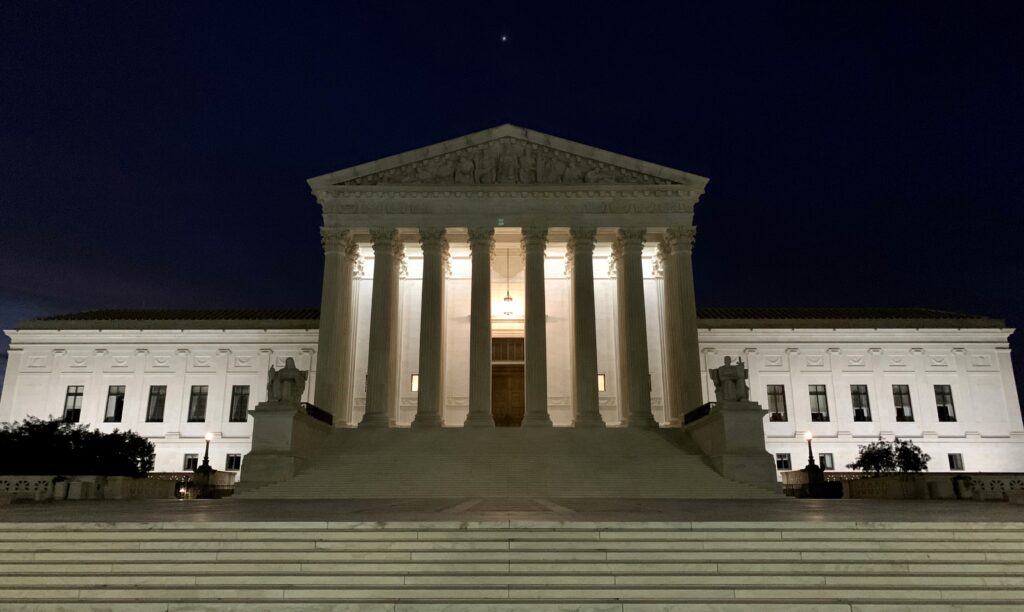 BOSTON, June 24, 2022—Today, the Supreme Court of the United States ruled in Dobbs v. Jackson Women’s Health Organization that elective abortions before a fetus is viable are unconstitutional. In doing so, the Court has overturned the Constitutional right to abortion that has existed since its 1973 ruling in Roe v. Wade. Fenway Health Chief Executive Officer Ellen LaPointe offered the following statement in response:

“Fenway Health was founded in 1971 on the principle that health care is a right, not a privilege.

“The Court’s decision today puts at risk the health and bodily autonomy of millions of women and all people who are able to get pregnant. Prior to the legalization of abortion, countless individuals were forced to resort to dangerous illegal and underground methods to end their pregnancies. Many suffered permanent injury or died as a result. This ruling today will have devastating consequences for women and all people who can get pregnant who do not have the resources or support to obtain care in states where legal abortion is still available.

“All of these cases dealt with the right to live free from government intrusion and control when it comes to making intimate, personal decisions about health care, marriage, procreation, family, child-rearing, and education.

“This assault on our liberty is unlikely to end with today’s ruling by the Court. The lawmakers who enacted the statewide abortion restrictions that resulted in the overturning of Roe v. Wade are now working to prevent transgender children and adolescents from accessing medically necessary gender affirming health care.

“Fenway Health is as committed to our core belief in the right to healthcare now as we were when we opened our doors over fifty years ago. We will continue to do everything in our power to protect that right and to ensure that the people who count on us – and people everywhere – have access to the health care they need.”