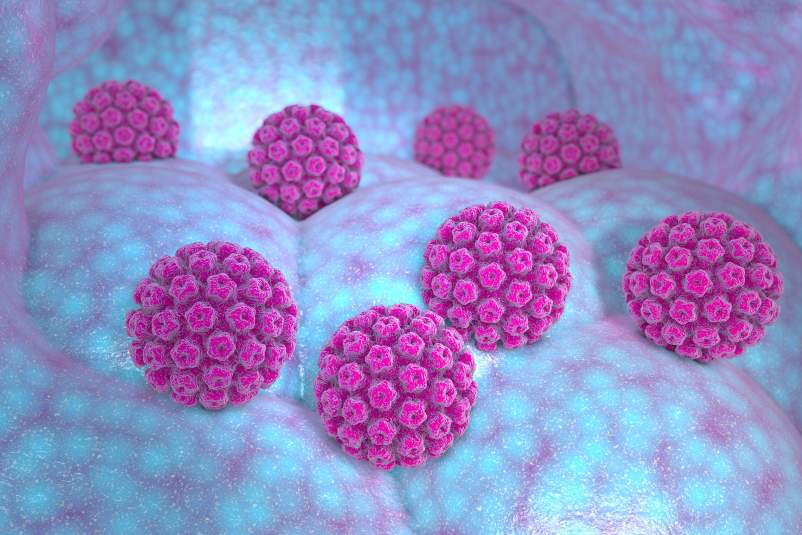 BOSTON, September 30, 2022—A policy brief published today by The Fenway Institute at Fenway Health offers recommendations to health professionals and policy makers on how to improve Human Papillomavirus (HPV) vaccination rates in the U.S. HPV is the most common sexually transmitted infection (STI) in the world. Approximately 79 million Americans, most in their teens and early 20s, are infected with HPV despite the widespread availability of a safe and effective vaccine since 2006.

“Thanks to the vaccine, HPV is almost completely preventable. Youth who receive the vaccine before they become sexually active can be spared from the development of some deadly cancers later in life,” said Ellen Harsha, medical student at Loyola University Chicago, Stritch School of Medicine and a former Fenway Institute Research Fellow who authored the policy brief. “It’s imperative that public health officials, law and policy makers, and health care providers have and use every tool available to boost vaccinations among young people and adults up to age 45.”

“Fortunately, we know from previous examples what steps we can take to successfully promote utilization of the HPV vaccine,” said Harsha. “Rhode Island, for example, has required the vaccination of all seventh graders since 2015 and now has the nation’s highest HPV vaccination rate at 83 percent. Other states require or recommend distribution of HPV vaccination information to parents. Still others require their departments of health to collect HPV vaccination data or conduct public awareness activities. Boosting our vaccination rates should not be a heavy lift. What we need is the political will, resources, and prioritization to implement effective awareness and education campaigns and to make the vaccine more easily accessible.”