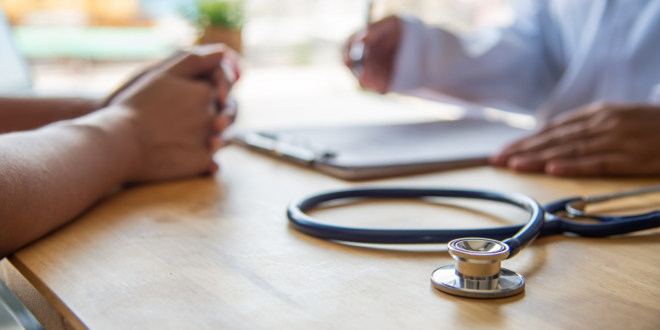 “Since 2016, there have been numerous changes and challenges to nondiscrimination provisions in healthcare settings initially set out by the Affordable Care Act,” said viewpoint senior author Alex S. Keuroghlian, MD, who directs the National LGBTQIA+ Health Education Center at The Fenway Institute and the Massachusetts General Hospital Psychiatry Gender Identity Program. “It’s important for clinicians to understand these rules, not only to ensure that they are abiding by them, but to also offer counsel to their patients.”

“Sexual and Gender Minority Health Equity in the Biden Administration” describes the complicated history of federal regulations prohibiting discrimination based on sexual orientation and gender identity in health care settings.

Section 1557 of the Affordable Care Act (ACA) prohibits discrimination in any health program or activity receiving federal funding. In 2016, the US Department of Health and Human Services issued a rule prohibiting health care discrimination on the basis of gender identity, including against intersex and non-binary people. This ACA nondiscrimination rule prohibited health plans from refusing to cover care relating to a person’s gender identity. The rule also prohibited sex stereotyping and provided some protections against sexual orientation discrimination as well. This rule was challenged in court by religious health entities and a handful of states.

“While some of these lawsuits resulted in federal courts’ issuing preliminary injunctions against parts of the 2020 rule, for all intents and purposes, the Trump Administration’s rule remains largely in effect,” said viewpoint lead author Sean Cahill, Director of Health Policy Research at The Fenway Institute of Fenway Health. “This administrative back and forth is detrimental to patient health and clearly shows that a legislative remedy to sexual orientation and gender identity discrimination in health care settings is needed.”

“Sexual and Gender Minority Health Equity in the Biden Administration” is available online.