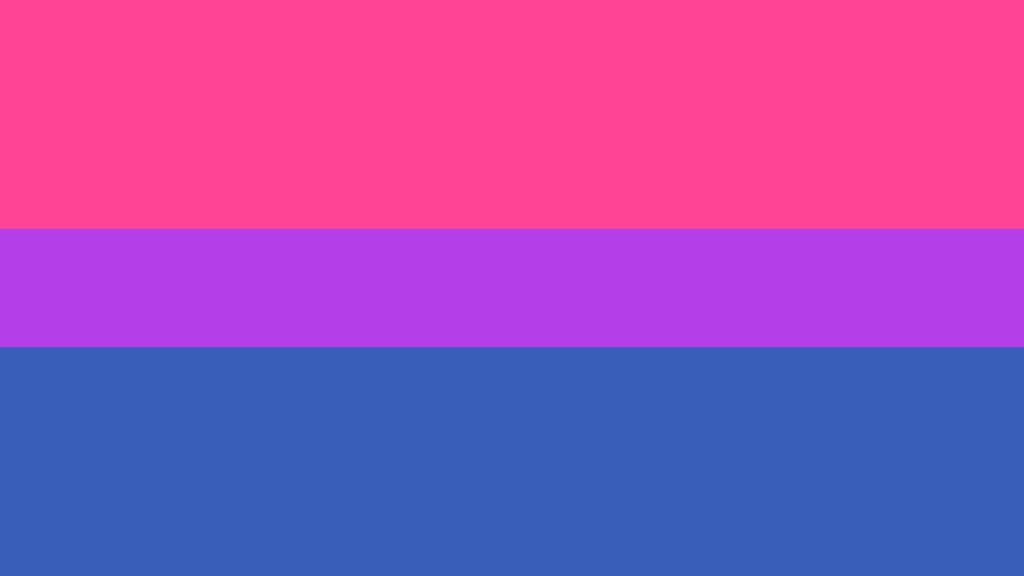 The month of March marks the 5th Annual Bisexual Health Awareness Month (BHAM), first celebrated by the Bisexual Resource Center five years ago. Each year, the nonprofit, which supports the bisexual community in Boston and beyond, launches a social media campaign throughout the month to encourage the community to make changes to improve their health and inspire others to play an active role in improving the health of their bisexual friends, family, and community members. This year, the campaign “BHAM’s 5-Year Bi-ography” will reflect on progress of the recent past and highlight actions needed for more substantial change in the future. Visit the BHAM campaign website for more details: www.bihealthmonth.org.

As a community health center that promotes quality healthcare for the LGBTQ community, Fenway Health is proud to be a sponsor of Bisexual Health Awareness Month. Our staff of providers, researchers, outreach coordinators, and more have witnessed the health disparities that the bisexual community faces. Studies have found that bisexual people make up more than half (52%) of the LGB community and are more racially diverse than the population at large. However, biphobia erases their experiences from the LGBTQ+ community and mainstream society as an invisible majority. The bias that bisexual people face in the workplace, home, schools, and beyond lead to higher levels of violence and mental and physical health disparities as well as discrimination. You can learn more about the disparities of the community through the Movement Advancement Project’s report “Invisible Majority: The Disparities Facing Bisexual People and How to Remedy Them.” Individuals can participate and follow the campaign within their own communities and online using the hashtag #BiHealthMonth and #BHAM18 on Facebook, Twitter, Tumblr, and other social media forums. 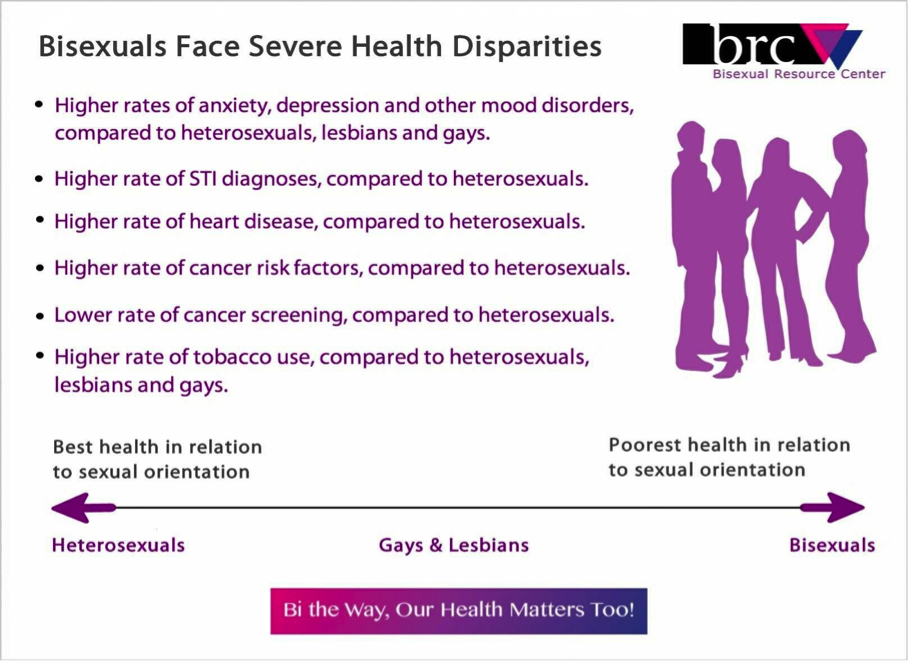 On March 10th, the Lesbians of Color Symposium will host a panel called Bisexual Narratives: A People of Color Perspective at its 6th annual conference at Harvard Law School in Cambridge. The panel will explore living at the intersection of bisexuality and race as well as dispel myths that bisexual folks face, discuss disparities of the community, and present local and national resources for the community and allies. One of the panelists, Priscilla Lee, explains the importance of her intersectionality as a Chinese bisexual woman on the panel: “My identities have never been high on any totem pole of cultural norms, and my strengths derive from sharing and learning. The panel affirms my story, reminds me of how my bisexuality has impacted my health, and reminds me of the choices I can make- it puts the power back into my reins.” 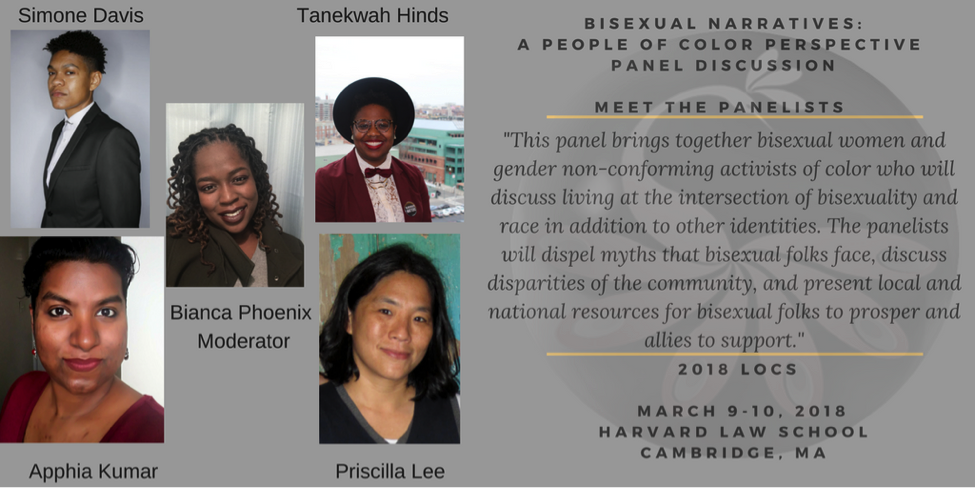