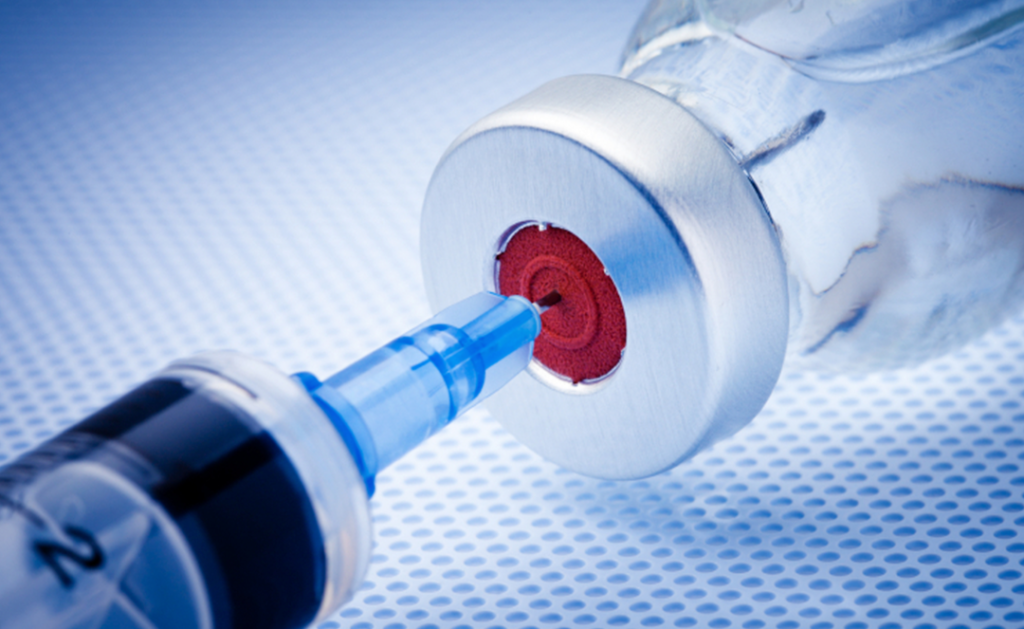 Boston, MA, May 18 2020 – Today ViiV Healthcare announced the interim analysis of the HIV Prevention Trials Network (HPTN) 083 study evaluating the safety and efficacy of investigational, long-acting, injectable cabotegravir for HIV prevention. In the study, cabotegravir was found to be 69% more effective in preventing HIV acquisition in men who have sex with men (MSM) and transgender women who have sex with men when compared to the current standard of care, daily oral emtricitabine/tenofovir disoproxil fumarate 300 mg and 200 mg (TDF/FTC) tablets. Fenway Health was the only New England study site involved in this groundbreaking research.

The HPTN 083 study, with approximately 4,600 participants across more than 40 sites in North and South America, Asia, and Africa, is one of the first-ever clinical trials to directly compare two active prevention agents. In a planned interim review, the independent Data and Safety Monitoring Board (DSMB) found the study data clearly indicated that long-acting injectable cabotegravir was highly effective at preventing HIV in the study population. Among the 50 people in the trial who acquired HIV, 12 were randomized to the long-acting cabotegravir arm and 38 were randomized to the daily, oral TDF/FTC arm. This translated to an HIV incidence rate of 0.38% in the cabotegravir group and 1.21%  in the TDF/FTC group. Adherence to oral TDF/FTC was high, based on a random subset sampling that detected tenofovir in 87% of all samples tested. Despite this high level of adherence to oral therapy, long-acting cabotegravir was 69% more effective than TDF/FTC in preventing HIV acquisition in the study population.

“As one of the first centers in the world to study the use of antiretroviral medication for HIV prevention, Fenway Health is gratified to see HPTN 083 ending early because of the high level of efficacy of injectable cabotegravir in protecting participants against HIV,” said said Dr. Kenneth Mayer, Medical Research Director at Fenway Health and Co-Director of The Fenway Institute. “Fenway Health was the only site in New England to enroll participants in this landmark study, and see these results as a great advance, creating a new prevention option for people at risk for HIV who prefer not to take oral medication.”

Following review of these findings, the DSMB recommended the blinded, randomized portion of the study be stopped early and results released. Participants who were in the TDF/FTC arm will be offered CAB LA and participants in the CAB LA arm will continue to receive it. Participants who do not want to receive CAB LA will be offered TDF/FTC until the end of the originally planned blinded component of the study. The DSMB decision was approved by the U.S. National Institute of Allergy and Infectious Diseases (NIAID), part of the National Institutes of Health (NIH), the study sponsor. The HPTN 083 study enrolled HIV-negative men who have sex with men and transgender women who have sex with men, participants considered at risk for HIV acquisition. Two-thirds of study participants were under 30 years of age, and 12% were transgender women. Half of the participants in the United States identified as black or African American.

“These study results demonstrate that long-acting injectable cabotegravir dosed every two months can successfully reduce HIV acquisition in at-risk MSM and transgender women,” said Kimberly Smith, M.D., Head of Research & Development at ViiV Healthcare. “We are thrilled with the results not only because of the high efficacy of cabotegravir but also because we have demonstrated high efficacy in a study that adequately represents some of the populations most disproportionately impacted by HIV — black MSM in the US, young MSM globally and transgender women. We continue to be focused on the completion of the HPTN 084 study, which will give us important information about the effectiveness of cabotegravir in women. New options are needed for HIV prevention that offer an effective alternative to daily oral PrEP. If approved, this long-acting injectable has the potential to be a game-changer for HIV prevention by reducing the frequency of dosing from 365 days to six times per year.”