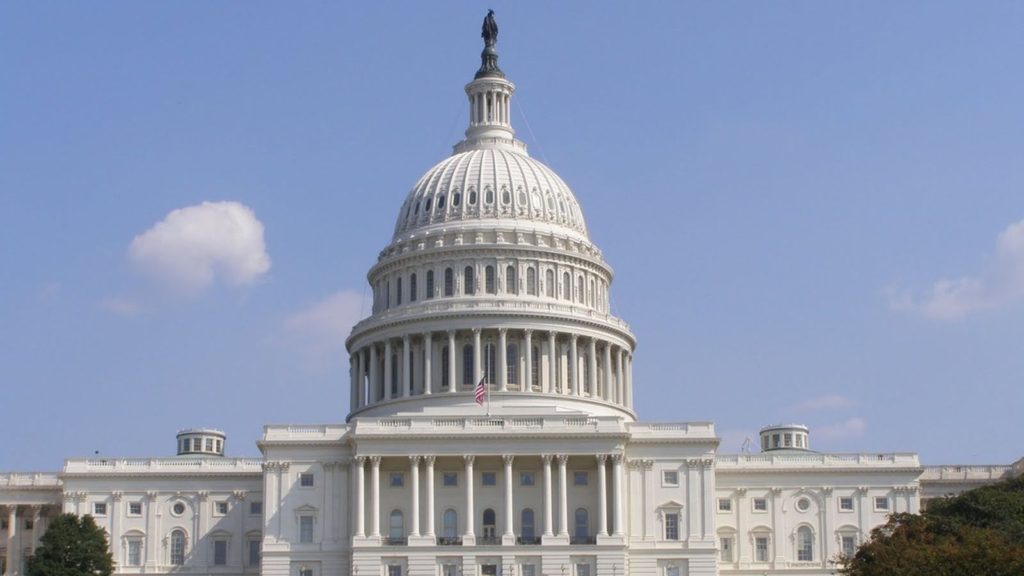 BOSTON, December 20, 2017—Today, Congress passed a tax bill that will repeal the individual insurance mandate of the Affordable Care Act (ACA). The Congressional Budget Office estimates that repeal of the individual mandate will result in approximately 13 million fewer people having health insurance over the next decade than who have it now. Leading health care organizations, including insurers, hospitals, and doctors, released a joint letter last month warning Congressional leaders that repeal of the mandate would also lead to increased health insurance premiums, further loss of coverage for millions more, and a destabilization of the country’s health care insurance markets.

These disruptions are likely to disproportionately impact people who have historically had lower rates of health insurance than the general population. After key provisions to expand access to private and public health insurance were implemented in 2013, the rate of uninsurance among lesbian, gay, and bisexual people decreased from 21.7 percent to 11.1 percent. The rate of uninsurance among low-income transgender people dropped from 59% to 25%. The percentage of people living with HIV who lacked any kind of health insurance dropped from 22% in 2012 to 15% in 2014.

The National Center for Health Statistics reports that the difference in uninsurance rates between Latinos and Whites fell from a 26% gap in 2013 to 18% today. The gap between Blacks and Whites fell from 10% to 5%. Uninsurance rates are still higher among Blacks and Latinos compared with Whites, but the differences are less as a result of the ACA.

“The Affordable Care Act increased access to health care for everyone, but it disproportionately benefitted LGBT people, people living with HIV and other chronic diseases, and Black and Latino Americans,” said Jane Powers, Interim CEO of Fenway Health. “The repeal of the individual mandate to purchase health insurance will exacerbate racial and other disparities in health care, and wreak havoc in our insurance markets. The end result will be bad for our country’s overall public health.”

The ACA’s individual mandate is a tax that the federal government imposes on individuals who fail to purchase health insurance. It motivates healthy Americans to sign up for affordable and comprehensive health care coverage. Without the mandate to purchase coverage, the only people who are motivated to purchase health insurance coverage are people who are sick or living with chronic conditions. When the only people signing up for coverage already require care, some of which is lengthy and on-going, the costs of health insurance will be driven up overall. This is what happened in the mid-1990s, when seven states experimented with health care reform laws that did not include individual mandates. In each case, the individual insurance market either collapsed, or lawmakers imposed a mandate to keep the markets from failing. It is estimated that the cost of insurance for people with chronic conditions, such as HIV, will skyrocket.

The Trump Administration’s tax bill is only the latest in a series of actions by the administration to undermine the ACA. In August 2017, the Trump Administration cut funding for marketplace outreach and consumer enrollment assistance just two months before the start of the open enrollment period. In September 2017, the Department of Health and Human Services prevented staff in regional offices from participating in open enrollment marketing events. In October 2017, the Trump Administration announced that it would stop the cost-sharing reduction payments that helped to lower the deductibles and out-of-pocket health costs for millions of low- and middle-income Americans. Also in October 2017, President Trump signed an executive order which directed relevant agencies to consider ways in which they could sell health insurance plans that are exempt from ACA requirements, including the requirement to cover essential health benefits such as preventive screenings, medications, mental health care, and maternity care.

“The repeal of the individual mandate in the Trump tax bill threatens to undermine the progress that has been made under the ACA in decreasing the disparities in health experienced by LGBT people, those who are living with HIV, and Black and Latino Americans,” Powers added. “It places millions of Americans at risk of losing access to affordable health insurance and treatment for their healthcare needs.”