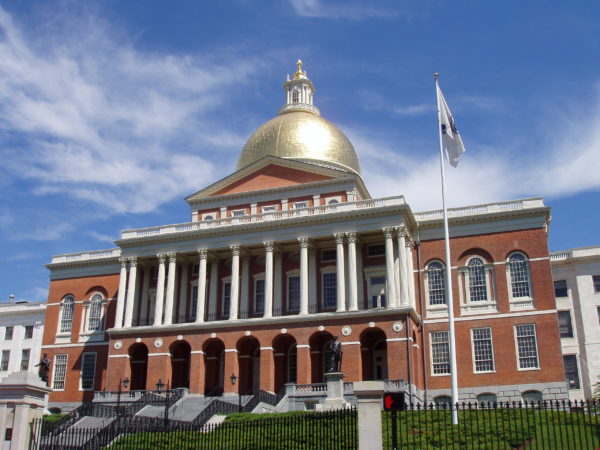 According to the state’s most recent fact sheet on the HIV epidemic in Massachusetts, the percentage of people living with HIV in the state increases approximately three percent each year. “From 2000 to 2014, the number of people living with HIV infection increased by 56%. During the same time period, the number of deaths among people reported with HIV/AIDS decreased by 35% (from 353 to 231).”

AIDS Action Committee Executive Director Carl Sciortino said: “This cut, if enacted, would be a dangerous retreat on the state’s on efforts to fully eradicate HIV transmission in Massachusetts. The burden of these cuts will fall disproportionately on those most vulnerable to HIV infection: Black and Latino men and women; gay and bisexual men; transgender men and women; people who are homeless, particularly young people; and those who are incarcerated.”

On World AIDS Day, the Getting to Zero Coalition, which is made up of organizations from every region of the state, released a detailed roadmap to end the transmission of HIV in Massachusetts. The plan seeks to ensure that by 2020, 90 percent of those living with HIV are aware of their status; 90 percent of those diagnosed with HIV are treated with antiretroviral therapy; and 90 percent of those receiving antiretroviral treatment are virally suppressed. It is modeled on the Getting to Zero new HIV infections plan created by the Joint United Nations Programme on HIV/AIDS which has been adopted by the state of New York and city of San Francisco.

“The only reason that Massachusetts stands poised to eliminate new HIV infections is because of its past investment in HIV treatment, prevention education, and outreach to those most vulnerable to infection,” Sciortino said.

Earlier this month, in response to the 9C cuts to HIV/AIDs, Bay Windows editorialized on just how quickly public health can be compromised when treatment, prevention, and education efforts are scaled back. Writing about an outbreak of HIV in Indiana, the paper said:

In 2014, a resident of Austin in Scott County, Indiana was diagnosed with HIV. Over the next four months 10 more people were diagnosed. The spate of HIV diagnoses caught the attention of the U.S. Centers for Disease Control since there had only been five cases of HIV diagnosed in all of Scott County between 2004 and 2013. As 2014 rolled into 2015, the HIV diagnoses continued to mount. At one point, there were 20 new cases a week (imagine the panic if that had happened in Boston, Springfield, Holyoke, or Fall River). When all was said and done, nearly 200 people in Scott County (with most of them living in Austin, which has a population of just 4,300 people), were diagnosed with HIV.

How did this happen? Easy. Take an epidemic of opioid addiction, strip funding of the only health clinic in the county providing free healthcare to the approximately one in five people living in poverty, and then step back and see what happens. A study of the HIV outbreak published in the New England Journal of Medicine (NEJM) concluded that the whole mess could have been avoided.