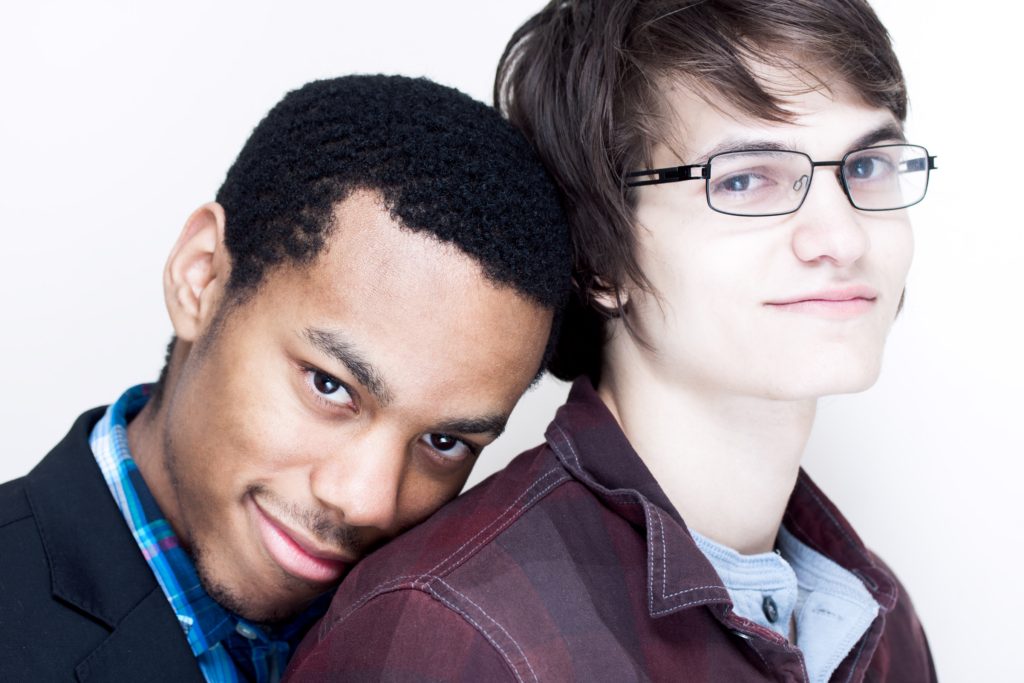 Boston, MA, September 30, 2019—A groundbreaking study from The Fenway Institute published in the most recent issue of Journal of the international AIDS Society is the first to investigate the use of pre‐exposure prophylaxis (PrEP) and the risk behaviors that indicate its use to prevent HIV among transgender MSM (men who have sex with men) nationally. Although HIV infection in the U.S. remains a serious public health concern—particularly among MSM and transgender people—HIV-related research in the transgender community has largely focused on transgender women (those assigned a male sex at birth who have a trans-feminine gender identity). The study’s findings indicate that PrEP and other bio-behavioral research on HIV prevention efforts should include transgender MSM, who are currently excluded from PrEP trials. Additionally, further guidance is required from the US Centers for Disease Control and Prevention (CDC) to inform PrEP continuum and care delivery.

Several studies have shown that transgender women are disproportionately affected by HIV infection relative to their cisgender peers. However, researchers have only recently started to evaluate HIV risk among trans-masculine people who have sex with cisgender men or share needles for hormone or recreational drug use. “Transgender MSM have been invisible in both transgender HIV prevention efforts and in cis MSM prevention delivery;” notes study co-author Dr. Sari Reisner, Director of Transgender Health Research at The Fenway Institute and Assistant Professor of Pediatrics at Harvard Medical School. “Our study suggests that bio-behavioral HIV prevention methods, such as PrEP, should be made available to transgender MSM. Findings support the full inclusion of transgender MSM in biomedical HIV prevention services and research.”

The study, titled “High risk and low uptake of pre‐exposure prophylaxis to prevent HIV acquisition in a national online sample of transgender men who have sex with men in the United States,” was conducted online from November 2017 to December 2017. This national study included 857 transgender MSM between the ages of 18 and 60 (65.3% were under 30). Participants were surveyed to determine their HIV risk, PrEP use, and their bio-behavioral and psychosocial factors (depression, hazardous alcohol and drug use, dating/relationship status, and more). Participants must have self‐reported receptive anal sex or frontal/vaginal sex with a cis male sex partner in the past six months. The racially mixed group was 69.7% white, 25.5% mixed or other racial identity, and 4.8% black. Additionally, 22.1% of all participants reported Latinx heritage. All participants had been assigned female sex at birth and currently identify on the transmasculine spectrum (71.6% as male/transgender man, 28.4% as non-binary, and 32.6% as gay).

The study found that 84% of participants recognized that PrEP use was a way to prevent HIV acquisition. Approximately 55% reported higher risk factors which indicated a greater need for PrEP use. These included where they met their sex partners, not having sex exclusively with cis men, greater number of partners, and high alcohol and drug use. However, only one-third of those in the study had ever taken PrEP.

There could be a number of factors influencing lower PrEP use including a lack of health insurance, poor access to HIV testing, or delays in using prevention methods. Additionally, transgender MSM face the dual stigmas of both gender and sexual minority statuses (with higher levels of stigma for non-binary individuals). As such, they may have unique vulnerabilities that differ from cis MSM. Significant increases in HIV risk were found for those who identified as gay (vs. not), those with mental health and substance abuse issues, those in polyamorous relationships, and those stigmatized by their cis male sex partners.

Since the U.S. Food and Drug Administration approved the first oral drug for PrEP use in 2012, it has proven to be a safe and effective method of HIV prevention. While the CDC has PrEP indication guidelines for several populations in the HIV epidemic, transgender MSM is not one of them. Therefore, it is likely that this vulnerable group is being overlooked by medical providers due to the gap in CDC guidelines and research. This study included a large national sample size of transgender MSM—an at‐risk population about which little is known. Findings clearly show that transgender MSM will not only benefit from access to PrEP but also that HIV prevention research should include this population in future research. The study also demonstrates a need for greater education and public health interventions around the risk factors and vulnerabilities specific to this group.

The study “High risk and low uptake of pre‐exposure prophylaxis to prevent HIV acquisition in a national online sample of transgender men who have sex with men in the United States” is available online: https://onlinelibrary.wiley.com/doi/full/10.1002/jia2.25391