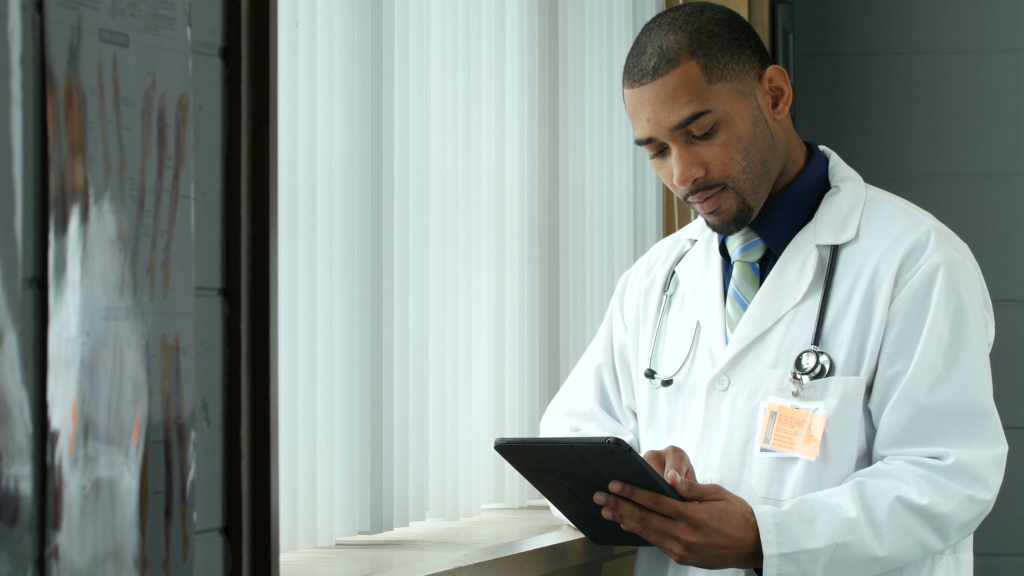 BOSTON, September 9, 2021—A study published in the American Journal of Public Health found that federally qualified health care centers located in municipalities that implement LGBTQIA+ non-discrimination laws collect more complete sexual orientation and gender identity (SOGI) data for patients than those located in municipalities that have not enacted LGBTQIA+ non-discrimination provisions. It is the first study to demonstrate an empirical relationship between SOGI patient data collection and the larger societal conditions, cultural norms, and institutional policies that adversely affect LGBTQIA+ people. The study contributes new knowledge to the growing body of research around stigma and discrimination and the health of minoritized populations.

“We have known for some time that collection of patient SOGI data is essential for improving health care access and quality for LGBTQIA+ people. Despite this, these data are still not routinely collected,” said Dr. Alex Keuroghlian, senior author of the study and director of the National LGBTQIA+ Health Education Center at The Fenway Institute and the Massachusetts General Hospital Psychiatry Gender Identity Program. “This study finds that structural anti-LGBTQIA+ stigma is clearly associated with incomplete and inconsistent patient SOGI data collection in federally qualified health centers. It also highlights the importance of municipal non-discrimination provisions and social environments that are welcoming and affirming of LGBTQIA+ people.”

“City-level Structural Stigma and Patient Sexual Orientation and Gender Identity Data Collection at U.S. Health Centers, 2018” used the Human Rights Campaign’s Municipal Equality Index to quantify city-level structural stigma against sexual and gender minority people in 506 cities including the 50 state capitals, 200 most populated cities, the five most populated cities in each state, cities home to each state’s two largest public universities, and 75 cities with the highest proportion of same-sex couples. Structural stigma is collectively defined as the societal conditions, cultural norms, and institutional policies that adversely affect minoritized populations such as LGBTQIA+ people. Prior research has shown that structural stigma is associated with identity concealment, poor health behaviors, psychological distress, and psychiatric morbidity across numerous minoritized populations, including LGBTQIA+ people.

“It’s notable that non-discrimination laws were significantly associated with better SOGI data collection. After The Office of the National Coordinator of Health Information Technology (ONC) required electronic health record to have designated fields to record a patient’s SOGI, we began to see an increase in SOGI documentation in health care organizations. These are powerful examples of how of policy can have a significant impact on an often invisible and underserved population,” said Chris Grasso, study co-author and Associate Vice President for Informatics and Data Services at Fenway Health. “These findings suggest that enforceable SGM-inclusive laws are more strongly associated with stigma alleviation and SOGI data collection than more voluntary practices and symbolic representations of SGM inclusivity.”