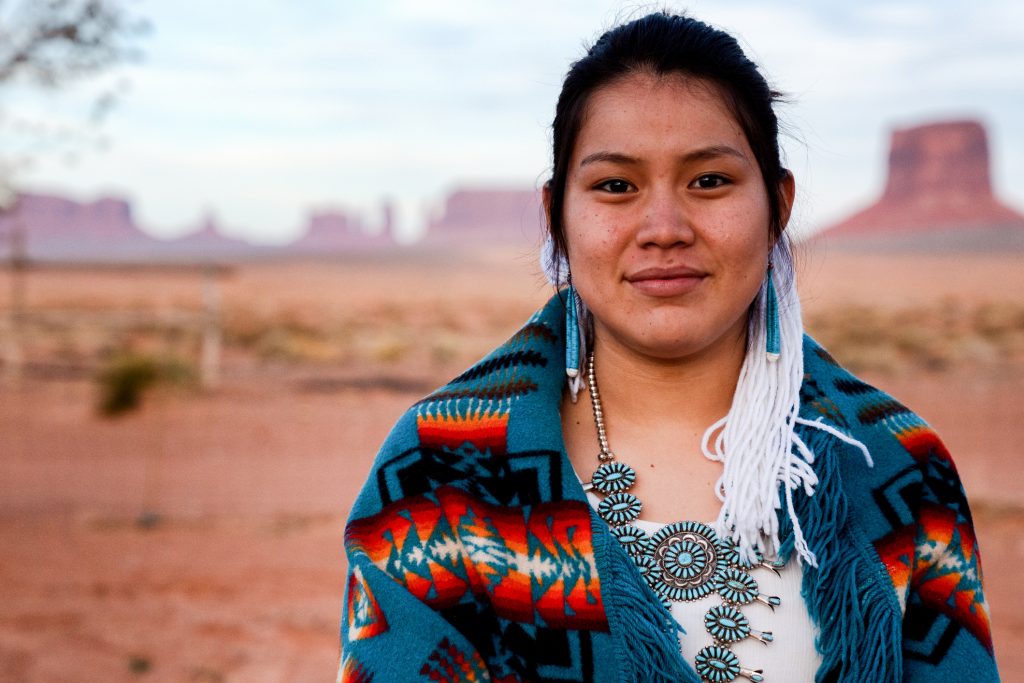 In 2020, we eliminated Columbus Day as an organizational holiday, replacing it instead with a floating holiday individual staff can use for a religious or cultural observance/occasion or other purpose of their choosing.

We accomplish this, in part, by supporting efforts that acknowledge our racist history which has harmed the health and well-being of minoritized populations, including Indigenous people. The Indian Health Service, an agency within the Department of Health and Human Services, is responsible for providing federal health services to American Indians and Alaska Natives. It estimates that the life expectancy of Indigenous people in the United States is at least five years shorter than that of the general population due to health care disparities rooted in lack of access to quality care.

There are many resources available for those who wish to learn more about Indigenous Peoples Day. You can start with the website of Indigenous Peoples Day Massachusetts, which explains that efforts to pass a statewide bill recognizing the second Monday of each October are rooted in the “refusal to allow the genocide of millions of Indigenous peoples to go unnoticed, and a demand for recognition of Indigenous humanity” and to “correct false histories.” As Mahtowin Munro, a Lakota who volunteers for Indigenous Peoples’ Day MA, testified during a hearing on the bill last month, continuing to teach that Christopher Columbus “discovered America” is ahistorical. “Indigenous people were not ‘discovered’ by anybody since we were already here and were certainly not lost,” she said. “We did not need to have civilization or spirituality brought to us since we already had many civilizations and beliefs.”

“Our culture is celebrated, especially throughout October, which is officially recognized as Italian-American Heritage Month in the Commonwealth,” Leavell told lawmakers. “We enjoy a level of status and recognition in society that native people do not, and we have a responsibility to use that platform we now have to ensure we are not repeating the same patterns of abuse that our ancestors endured.”

For more information, visit the websites of United American Indians of New England (UAINE), North American Indian Center of Boston (NAICOB), and Cultural Survival. Or check out the Pilgrim Monument and Provincetown Museum’s new, permanent exhibit, “Our Story: The Complicated Relationship of the Indigenous Wampanoag and the Mayflower Pilgrims,” which illustrates the early history of the Wampanoag Nation on Cape Cod, up to and including the arrival of the Mayflower in 1620.