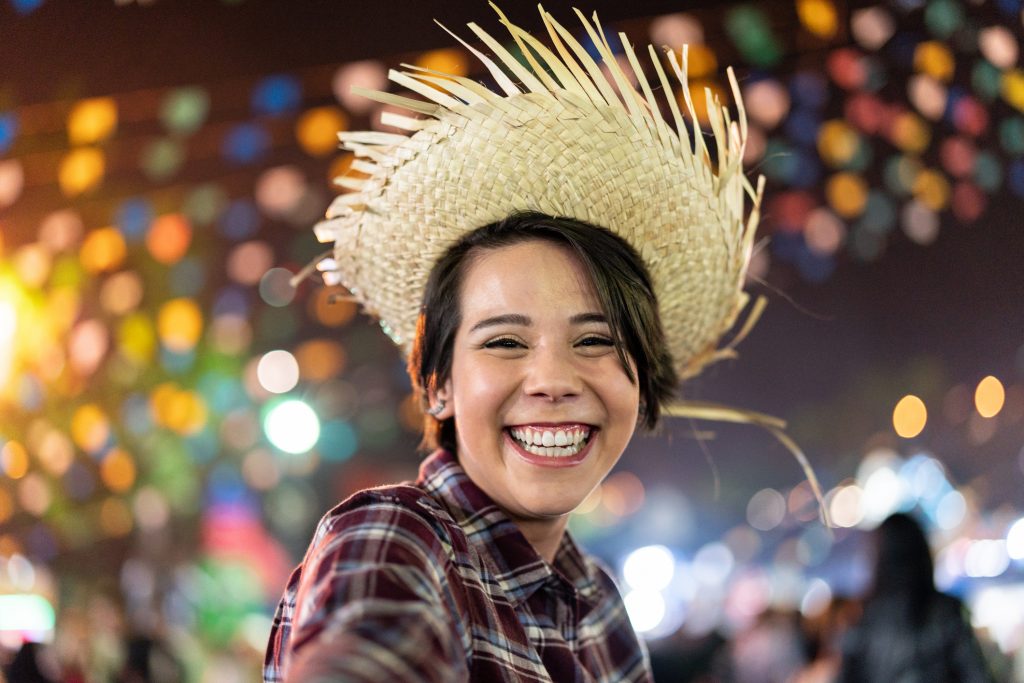 The movement to celebrate the contributions of the Latin American community in the United States was initiated over 50 years ago. Over time, it has evolved into a nationally recognized, month-long commemoration of Latinx culture. During Latinx Heritage Month, which continues through October 15, we honor the vibrant histories, languages, traditions, values, and contributions of people whose ancestors came from Spain, Mexico, the Caribbean, and Central and South America. Fenway Health celebrates and embraces our Latinx staff, clients, patients, board members, supporters, and communities.

There are currently 62.1 million Latinx people in the U.S., comprising 19 percent of our total population. Prominent Latinx Americans who have influenced our lives in positive ways range from Supreme Court Associate Justice Sonia Sotomayor to transgender activist Sylvia Rivera.

As you seek ways to educate yourself and support Latinx communities, please consider checking out the recommended reading list compiled by Baruch College of the City University of New York Associate Professor of History Johanna Fernández. Ranging from Kristy Nabhan-Warren’s Meatpacking America: How Migration, Work, And Faith Unite And Divide The Heartland to Mario T. García’s The Latino Generation: Voices Of The New America, the list touches on the diverse histories and experiences of Latinx communities and individuals in America. In addition to Fernández’s list, we would also suggest queer essayist and cultural critic Carmen Maria Machado’s memoir In the Dream House and queer Black, Latino poet Julian Randall’s award-winning collection Refuse.

As is the case with minoritized populations, Latinx people, especially those who also identify as LGBTQIA+, experience disparities in health ranging from rates of HIV infection and diabetes to reports of experiencing discrimination.

Recognizing Latinx Heritage Month connects with Fenway’s mission, which is to advocate for and deliver innovative, equitable, accessible health care, supportive services, and transformative research and education and to center LGBTQIA+ people, BIPOC individuals, and other underserved communities to enable our local, national, and global neighbors to flourish.

A quick note about language:

Technically, the term “Hispanic” is used to describe people who speak Spanish or are descended from Spanish-speaking populations in, for example, Spain, Cuba, and Puerto Rico. “Latinx,” by contrast, describes people who come from or are descended from people in Latin America regardless of whether they speak Spanish. (For example, most Brazilians speak Portuguese and would not be considered Hispanic, despite being in South America.) These distinctions have, at times, generated debate. Many people and organizations nonetheless use both words interchangeably. For example, in public polling and research, the Pew Research Center doesn’t distinguish between the terms.

The use of the term “Latinx” is also an example of how language adapts. Just as the term “Latino” gradually replaced the term “Hispanic” in popular usage, the term “Latino” has also been contested around gendered masculine term as neutral. Since then, terms like “Latina,” “Latinx,” and “Latine” have increased in popular usage to provide more room and complexity around gender and pronunciation of the Spanish language. Yet, even these terms are evolving and contested in their regular use and acceptance. For the time, Fenway Health uses the term “Latinx” to affirm the presence and experience of transgender and non-binary persons within this community.