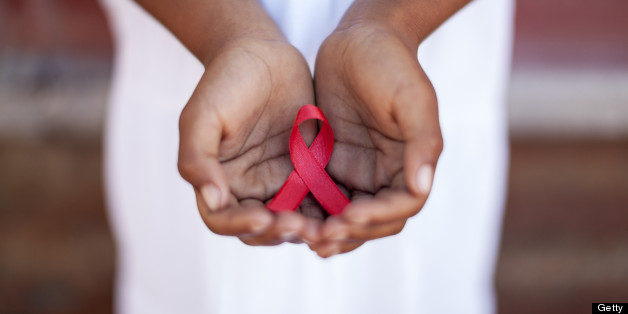 These deeply troubling inequalities also extend to care for those living with HIV/AIDS. African Americans represented 47% of all estimated deaths of HIV-positive people in 2013. Studies have also shown that black men and women are less likely than other groups to be linked to HIV care, retained in care, receive antiretroviral treatment, or achieve adequate viral suppression.

How can we combat these health disparities? The blueprint put forth in December by the Massachusetts Getting to Zero Coalition is a great place to start. The Coalition, which is led by Fenway Health and the AIDS Action Committee, is dedicated to ending HIV/AIDS stigma, new HIV infections, and HIV-related deaths in Massachusetts. Reaching this goal means engaging with and supporting those most affected by the virus – which largely includes the black community – and ensuring that everyone has access to education, testing, and medication.

Ending stigma means having honest, judgement-free conversations about HIV/AIDS – how to stop infections, what it means to be positive, and how it’s now possible to live a long and healthy life as an HIV-positive person. As early AIDS activists taught us, silence = death. Ending silence in the black community about HIV/AIDS is a critical step to addressing the disparities that our costing far too many people their health, wellbeing, and even lives.

This National Black HIV/AIDS Awareness Day, join us in opening dialogues. Download this toolkit of information that can help start conversations around HIV/AIDS, both online and in person. Make an appointment to get tested at Fenway Health, AIDS Action Committee, or at a testing site near you. And stay informed by reading the CDC’s Act Against AIDS resources. Together, we can build strong, resilient, and healthy communities.