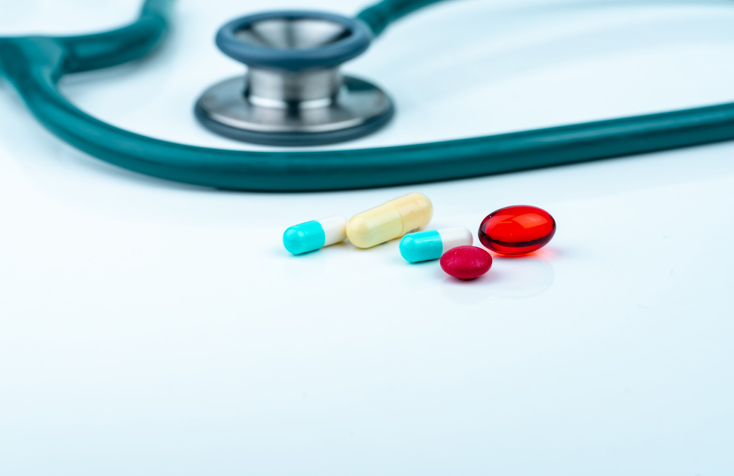 A new paper published May 25 in the journal LGBT Health presents guidelines for providing gender-affirming care of trans masculine patients enrolled in the iPledge program for treatment of severe inflammatory or scarring acne. Recommendations include collecting gender identity data in the iPLEDGE program to learn more about the use of isotretinoin among gender-diverse patients and increasing the number of transgender health providers registered as isotretinoin prescribers.

Isotretinoin, commonly known as Accutane, is the most effective medication for severe acne. Severe acne can have a profound psychosocial impact on those affected, with increase body image concerns, depression, and suicidality. Trans masculine patients are commonly treated with exogenous testosterone, which greatly increases the risk of severe acne. The increased psychosocial burden of acne may be particularly impactful for these patients as they have a baseline increased risk of both depression and suicidal ideation compared with their heterosexual and cisgender peers.

A serious side effect of isotretinoin is an increased risk of craniofacial, cardiovascular, and central nervous system malformations in the fetuses of pregnant women exposed to isotretinoin during the first 12 weeks of pregnancy. Due to these risks, the U.S. Food and Drug Administration implemented the iPledge Program in 2006 to mitigate the risks of pregnancy while taking isotretinoin.

The iPledge program has stringent requirements for female patients or patients who can get pregnant, such as trans masculine patients who have a uterus and engage in sexual intercourse with male-bodied partners. Patients must have two negative pregnancy tests before starting treatment and monthly negative pregnancy tests continuing until one month after the end of treatment. Patients must also visit with their isotretinoin prescriber each month to receive counseling on how to avoid becoming pregnant. Patients must also register with the iPledge Program and categorize themselves into one of three groups: male, female who can get pregnant, or female who cannot get pregnant.

“Providers are ethically obligated to counsel patients who are able to become pregnant, and they need to sensitively gather a history of the patient’s possibility of becoming pregnant and their sexual behavior,” said study co-author Alex Keuroghlian, MD, MPH, Director of Education and Training Programs for The Fenway Institute. “Trans masculine patients who receive isotretinoin treatment from their transgender health providers can discuss and process this misgendering experience with a clinician they already trust with the most sensitive aspects of their gender-affirming care.”

Incorporation of gender identity- based questions in iPLEDGE registration documentation will increase information about gender-diverse patients using isotretinoin in the United States and allow providers to better understand the risks of teratogenicity , or pregnancy abnormality, among these patients.

“Gender identity questions could be incorporated into basic demographic information collected at iPLEDGE registration, and this questionnaire could serve as an opportunity for gender-diverse patients to discuss their gender identities with providers,” Keuroghlian added. “In addition, this questionnaire should ask about retained reproductive organs to gain insight into the risks of pregnancy and fetal abnormalities among gender-diverse patients.”

The article, “A Call for Gender Identity Data Collection in iPledge and Increasing the Number of Isotretinoin Prescribers Among Transgender Health Providers” was published May 25 in LGBT Health and is available online (subscription only).