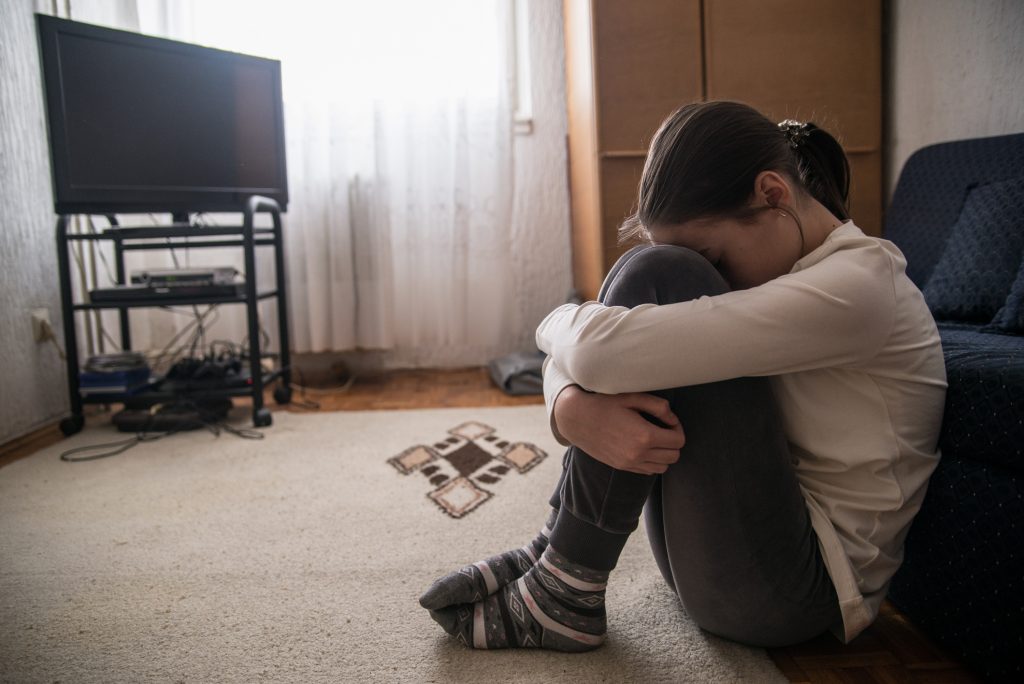 BOSTON, November 23, 2020— A new study published in LGBT Health found that frequent exposure to negative depictions of transgender people in the media was significantly associated with clinical symptoms of depression, anxiety, global psychological distress, and post-traumatic stress disorder (PTSD) in this population. The study was authored by researchers at The Fenway Institute and Brown University and is believed to be the first of its kind to explore the effects of exposure to negative transgender-related media across a range of platforms on transgender people. It is an important addition to the extensive body of research showing a correlation between negative media depictions of stigmatized groups and poorer mental health outcomes, as few studies focus solely on transgender people.

“Nearly all of our study participants reported having seen negative depictions of transgender people in media over the past 12 months,” said study lead author Jaclyn White Hughto, PhD, MPH, Assistant Professor, Brown University School of Public Health. “But those who reported greater frequency of exposure to these messages were significantly more likely to exhibit clinical symptoms of depression, anxiety, global psychological distress, and PTSD. The association held even after adjustments were made for variables such as age, race, income, and reported experiences of childhood and/or adult sexual or physical abuse, which suggests that negative media messages may have an independent impact on the mental health of transgender populations exposed to such messages.

The study titled “Negative Transgender-Related Media Messages are Associated with Adverse Mental Health Outcomes in a Multi-State Study of Transgender Adults,” was conducted between March and August 2019 when 545 study participants completed a one-time survey assessing demographics, negative transgender-related media messages, violence, and mental health. Participants were asked to rate how often, on a scale from zero to four, that they saw negative messages about transgender people on television, in print newspapers and magazines, and in advertisements and signs, including billboards, yard signs, bumper stickers, and flyers.

Findings from the study show the following: