State’s older LGBTQ residents experience higher rates of depression, poverty, and injuries due to falls than their straight, cisgender peers 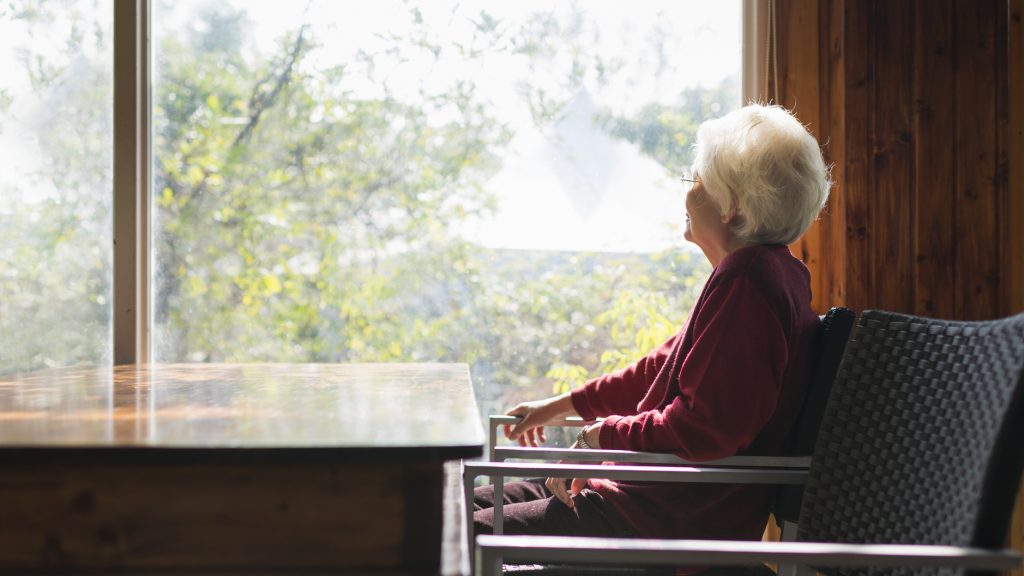 Boston, December 14, 2020—A new report from The Fenway Institute finds that older LGBTQ adults in the Commonwealth report being diagnosed with depression at twice the rate of their straight, cisgender peers, and are twice as likely to fall and be injured in a fall over the past year. It also finds that while older LGBTQ adults are more likely to hold a college degree, they are more likely to report having had difficulty paying for housing or food over the past year. LGBTQ older adults living in rural areas of the state expressed concern about the lack of options for LGBTQ-affirming health care, as well as their on-going experiences with strong anti-LGBTQ prejudice and harassment in public settings and senior housing.

Titled “LGBT Aging 2025: Strategies for Achieving a Healthy and Thriving LGBT Older Adult Community in Massachusetts,” the report is based on data collected during nine listening sessions—five in-person and four virtual—organized between June 2019 and June 2020. The report also contains new information about LGBTQ people age 50 to 75 based on new analyses of public health data from the Massachusetts Department of Public Health and the state’s Executive Office of Elder Affairs.

Problems related to social isolation and the lasting impact of trauma associated with systemic anti-LGBTQ discrimination were raised most frequently at each of the nine listening sessions. LGBTQ older adults who are also Black, Indigenous, and People of Color reported feelings of deep alienation from the LGBTQ community when they experienced racism from White LGBTQ older adults. Long-term survivors of HIV expressed concerns about being able to find doctors skilled in providing HIV care. LGBTQ adults of every race and gender expressed concern about their ability to pay for health care.

The public health data show that as compared with their straight, cisgender peers, LGBT older adults report higher rates of fair/poor overall health. They experienced suicidal thoughts in the past year at four times the rate of their peers, and were more likely to report serious difficulty in concentrating, remember, or making decisions.

“These findings are deeply troubling, and point to the need for vigorous enforcement of existing state and federal law prohibiting anti-LGBTQ discrimination, as well as targeted interventions to reduce social isolation among LGBTQ older adults and meet their unique health care needs,” said Sean Cahill, PhD, Director of Health Policy Research at The Fenway Institute and author of the report.

One successful intervention witnessed in real time as the listening sessions proceeded was the creation of online, virtual social gatherings in response to the COVID-19 pandemic. While the first five listening sessions were conducted in person in Barnstable, Boston, Pittsfield, Salem and Worcester, the last four were conducted online. Although many listening session participants reported difficulties with accessing the Internet and navigating online platforms such as Zoom, some said that they were able to connect more easily with others because everything is online. Many isolated elders with mobility issues are less socially isolated now because so much programming is virtual.

Other themes brought up in the listening sessions include:

Although much of the data documented health disparities, some data evidenced resilience. For example, despite decades of anti-LGBTQ policies, LGBTQ older adults in Massachusetts were almost as likely as straight, cisgender older adults to be raising children and to be veterans.

“Although a lot of the information in this report focuses on health risks and disparities, we also found that LGBTQ older adults are resilient, in part, because they’ve had dramatically different life experiences than their straight and cisgender peers,” Cahill added. “They came of age when same-sex behavior or crossing gender boundaries was subject to imprisonment or institutionalization. Homosexuality was against the law in all 50 states into the early 1960s, and classified as a mental illness until 1973. Many LGBTQ people were shunned by their families. Many LGBTQ elders lost their life partners and social networks to HIV/AIDS. This is a population that has experienced a lot of trauma and its effects are on-going. But they are survivors.”

The report “LGBT Aging 2025: Strategies for Achieving a Healthy and Thriving LGBT Older Adult Community in Massachusetts,” is available online.