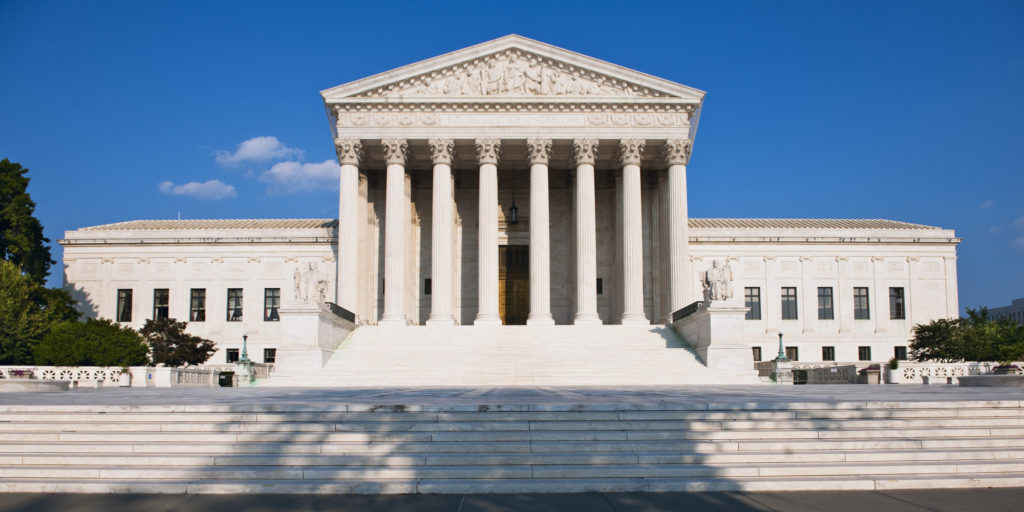 BOSTON, June 15, 2020—Today, in a 6-3 ruling, the United States Supreme Court found that employers who fire employees “merely for being gay or transgender” are in violation of Title VII of the 1964 Civil Rights Act. The ruling was based on two cases involving gay men who were fired shortly after their employers learned that they were gay and one case of a transgender woman who was fired shortly after “she informed her employer that she planned to ‘live and work full-time as a woman.’” Fenway Health CEO Ellen LaPointe offered the following statement:

“Fenway Health applauds this decision as a critically important affirmation that all people – regardless of their sexual orientation or gender identity – are entitled to protection from employment discrimination. The ruling will have a far-reaching and positive impact on the lives of LGBTQIA+ people, especially Black, Latinx, and other LGBTQIA+ people of color who are disproportionately impacted by employment discrimination. Moreover, that the Court referred to Aimee Stephens, a transgender woman fired from her job at a funeral home, as ‘she’ throughout the text of the ruling was itself an affirmation of the dignity and humanity of transgender people, and a powerful show of respect by the Court to all people who are transgender.
buy bystolic online https://buynoprescriptionrxonline.com/bystolic.html no prescription

“Discrimination on the basis of sexual orientation and gender identity is a major public health concern. Discrimination in employment can limit or eliminate access to affordable health care insurance. It also correlates with negative health outcomes and intersects with discrimination on the basis of race, ethnicity, and other demographic factors, which exacerbates its harmful effects.
buy celebrex online https://buynoprescriptionrxonline.com/celebrex.html no prescription

“We are deeply grateful to the plaintiffs in these cases, as well as the legal scholars, legislative leaders, and advocates for equality and fairness whose work over the course of decades laid the foundation for today’s ruling. This work is of vital importance to the health and well-being of LGBTQIA+ people.”
buy cenforce online https://buynoprescriptionrxonline.com/cenforce.html no prescription